Uzumaki Naruto with an Automail Arm! 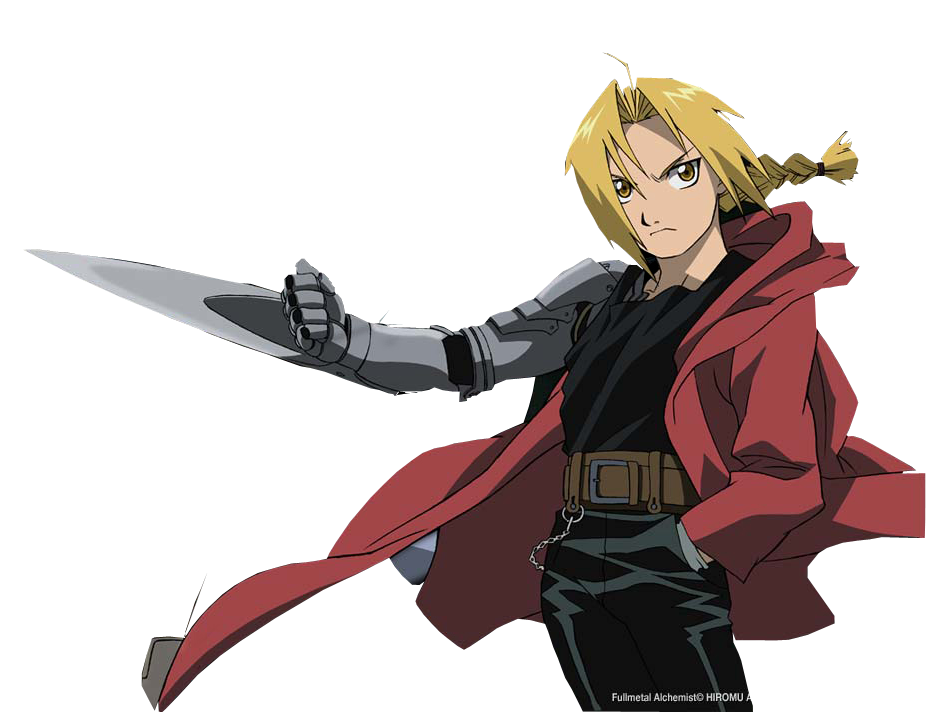 For my first fanfiction review, I have decided to go old school. Sort of. Anyway, I wanted to review a story that was actually complete, and the first fanfic that came to mind was Fullmetal Shinobi by Kenchi618. As the man who got me motivated to begin writing my own fanfiction, I felt it was only appropriate.

What is there to say about Fullmetal Shinobi? Well, it was the first fanfic Kenchi618 ever wrote, as such it's not nearly as good as his later works, but still tends to be a cut above the rest. It was well-written, like with all his works Kenchi makes few grammatical mistakes. It was also an interesting enough story; as the fanfic that started Kenchi's fanfiction writing it tends to follow more cliche's than is normal for work from him. I feel this is acceptable as it was not only his first fanfic ever written, but it was written well enough that the cliche's didn't bother me much.

The story itself is about Uzumaki Naruto--of course, who else would it be about?--who loses an arm when a mob comes to "kill the demon!" Cliche, I know, but it gets better. He is discovered and saved by the fortunate arrival of Jushiro who, upon realizing that there's a boy MISSING HIS ARM, takes Naruto to the hospital. To make a long story short Naruto is given an Auto-mail arm...yes, it's the same arm that Edward Elric has, or close enough. Jushiro also decides to stay in Konoha and becomes a shinobi in order to take care of his new "brother"...and he teaches Naruto alchemy.

Can you feel the cliche yet?

Despite how generic the story starts, it's actually a pretty good read. Most of the fanfic tends to follow a more canon plot, with only a few small changes here and there...like Naruto having a metal arm and learning alchemy from Jushiro the OC, along with a few other differences. The story doesn't really start to change until after the Chunin Exams, which is when we go into more original territory.

On a side note, I believe it was around this time that Kenchi started writing his "The Sealed Kunai" fanfic, which may explain how the story managed to make such significant progress from "mostly generic canon plot" to "almost completely original story content."

In either case, the story deviates completely from canon after the Chunin Exams and brings a healthy dose of originality to the table. Combine with Kenchi's sarcastic writing tone and you've got an entertaining read. I would rate this story with a 9/10 due mainly to the lack of originality at the beginning. If you haven't read this one already, I suggest you do.