My Book is almost available!

I know I said I would only post on Fridays, Saturday, Sunday and Monday, but this is too important to delay.

As of just a few hours ago...like, two or something, I received the first physical copy of my book, Part I of the American Kitsune Series, A Fox's Love. After looking through it and seeing the format, I've given Createspace the go ahead to publish it on Amazon. It'll take 5-7 days before it's becomes available.

This is a really big step for me. When I first started writing fanfiction all those years ago, I never thought I would become a published author. It just wasn't something I saw as feesible, like one of those dreams you would love to accomplish but know is impossible (like traveling to another world filled with large-breasts aliens fighting in a free for all battle royal to ascend ^_^). I was content to write fanfiction.

And now I've actually got a book that is just a few days from being published. I have to admit, it's a really heady feeling, kinda like I'm on drugs but without actually doing anything illegal. I still intend to write fanfiction, for those of you who are worried I'll stop. In fact, if this story becomes successful, I'll probably be inspired to write more fanfiction because I know that if it does it'll be thanks to everyone who read my fanfics and helped boost my confidence to the point where I felt I could actually write an original work of fiction.

It might seem strange to you guys, but I actually used to be lacking in confidence when I was younger; I was anti-social, depressed and almost (but not quite) emo. I actually used to go to a psychiatrist for my depression and was jumped up on so many meds I was practically a vegetable. I guess this is just one of life's strange twists.

Anyway, the point of this post was to let you guys know that my book is almost out, and a thank you for helping me get to this point. You guys are the reason I was inspired to keep on writing, and it was the confidence you instilled in me by reviewing my stories that I finally worked up the courage to write a novel.

Thank you everyone for all you've done for me. 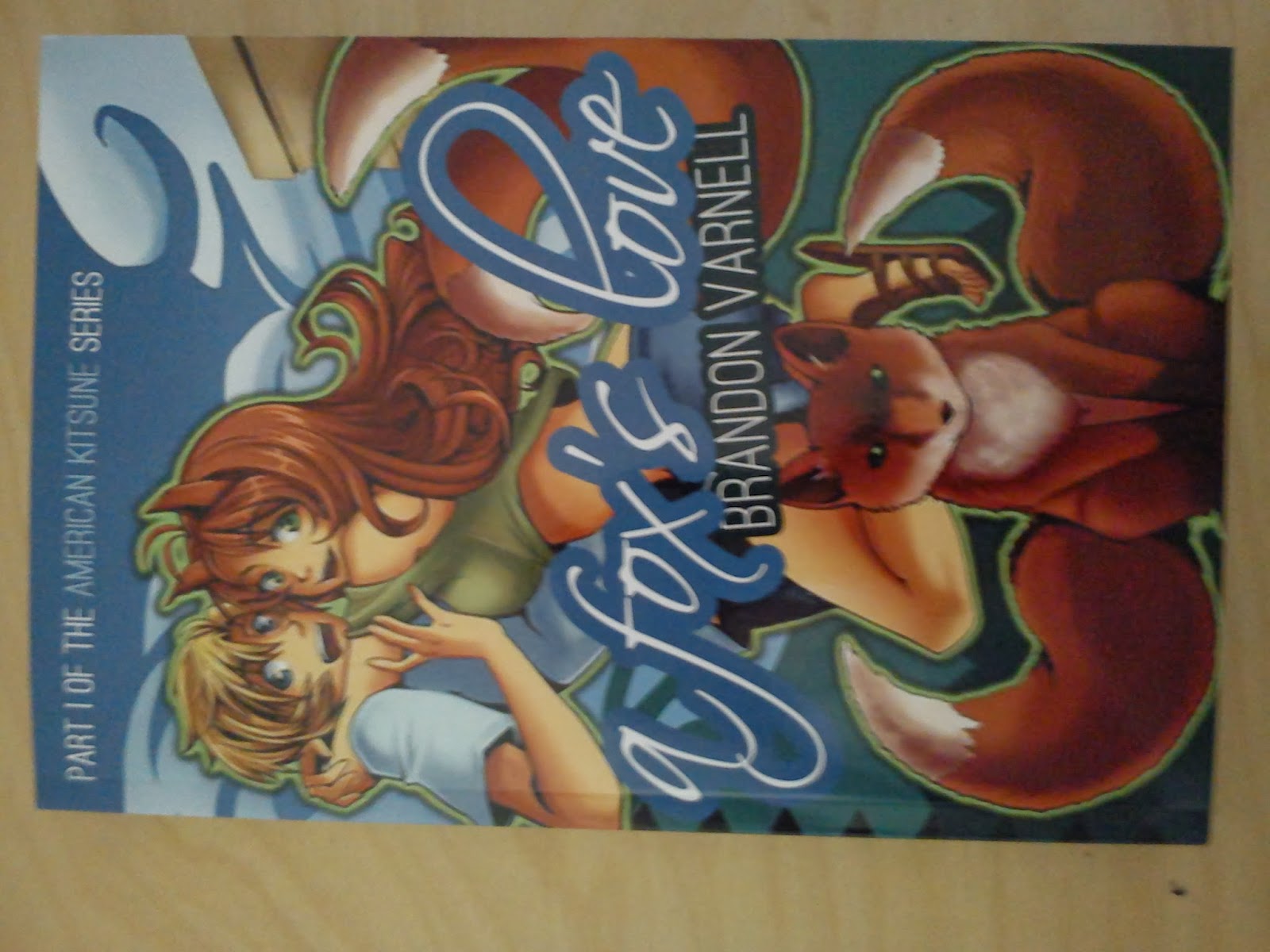 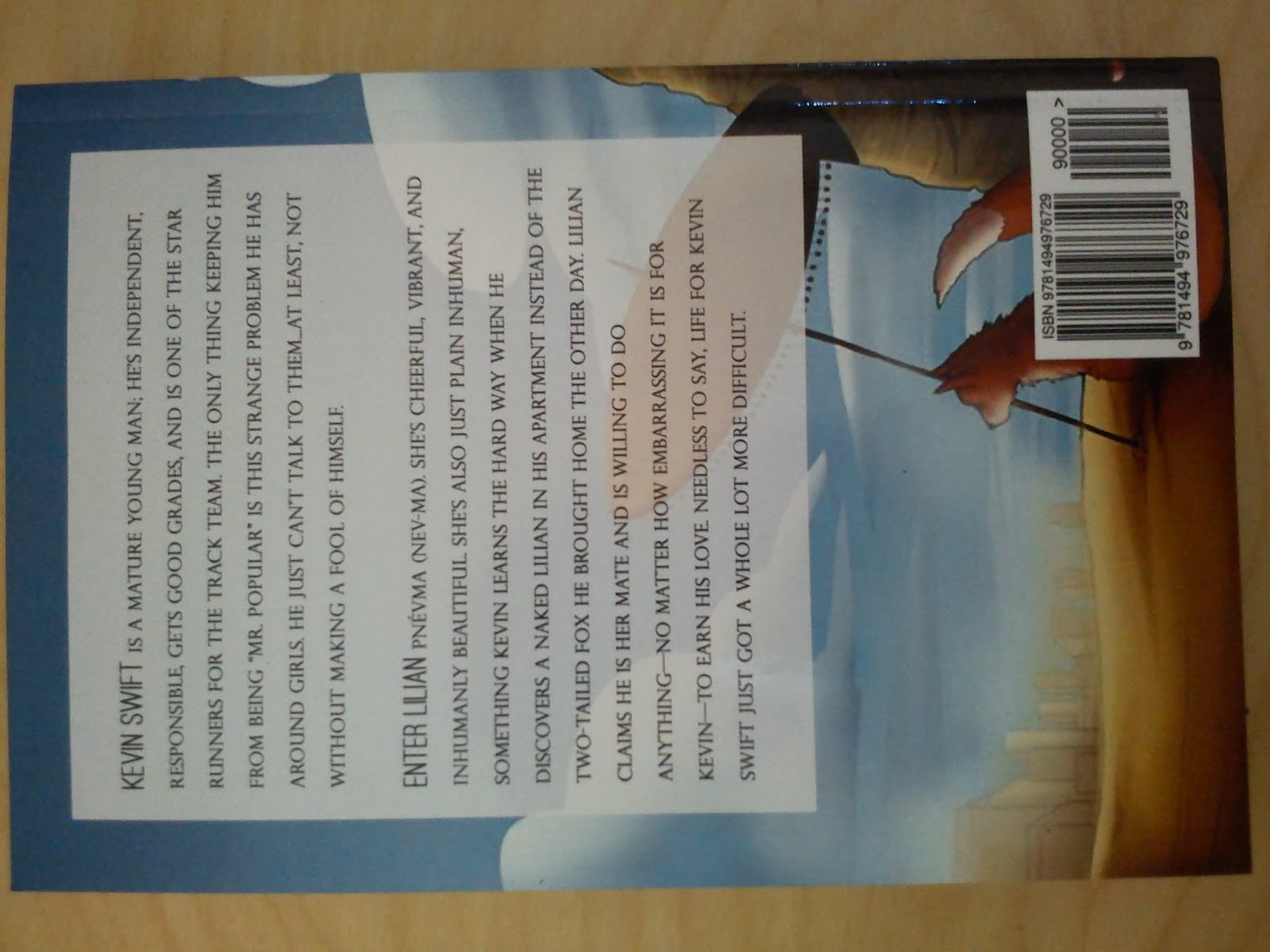