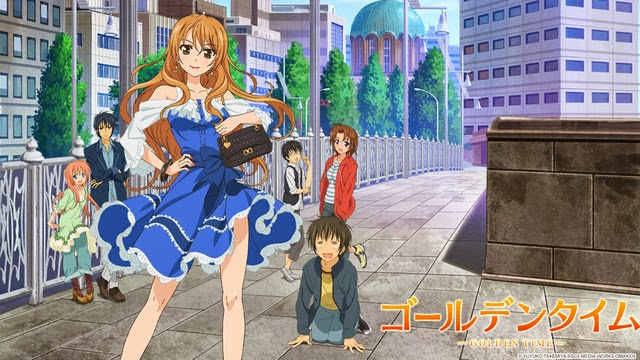 Romance animes and me have a very love hate relationship. As a hopeless romantic I absolutely love how the romantic relations between two (or more) people are told in anime. At the same time, there are a few things I have always despised about them.

I think my biggest problem with romance in anime is the lack of closure. Very few anime ever have a definite ending where Main Protagonist A gets with Main Love Interest B and they live happily ever after. No, there's always some kind of wrench thrown in that makes the romance at the very end feel stagnant. Often times, at the end of the story, the main character and his love interest will be right back at square one, with the only real difference being there is now an entire caste of characters who have been introduced. Other times the anime will end with either the main protagonist or the love interest going off on their own and leaving for a "spiritual journey" of some kind for reasons that are beyond me, like in Toradora.

Of course, there are exceptions to this rule, and one of those exceptions is the anime Golden Time. Funny, sweet, and generally lighthearted, Golden Time is one of the few romance animes that I can say I mostly enjoyed.

Don't worry. She eventually gets over her crush and gets with the Main Protagonist.

Unlike most anime where the story is about the main character and his love interest getting together, this story is more about how they deal with the hardships that come from being involved in a romantic relationship with someone. I will warn you now, there's a lot of drama in this anime, some of which feels very plot devicy. If there is one thing I would say I did not like about this anime, it was that at least half of the "drama and angst" you see feels more like a massive plot device than the natural drama brought about by being in a relationships. There were many times where I just wanted to strangle the main character because he was being an idiot and making mountains out of mole hills, and other times I wanted to strangle him just because something would happen to his girl and he would just stand there like some kind of idiot.

The other thing I didn't like was the lack of kisses (hopeless romantic here, remember?). Oh sure, there were a few. Like maybe three or four, but three or four kisses isn't much for a 24 episode series.

If there was anything about this anime that really surprised me, I think it would be the lack of fanservice. In most anime of this particular genre, you know, romance, there is always a healthy dose of fanservice. A panty shot here, a boob shot there, oppai for the win, that sort of stuff. This anime was fairly fanservice free, with the most you get being girls in bikinis.

Rather than detract from the story, I think this actually helped. Too many anime become so fixated on serving tits on a silver platter that every scene is more about the boobs than what's actually happening in the story. Golden Time focuses entirely on the story and the romantic development between the two main characters, which gives it a leg up on other anime of this genre.

Overall, I would rate Golden Time with an 8.5/10 for outstanding artwork (the heroine of the story is gorgeous!), originality, high quality storytelling, excellent character development, and an enjoyable romance. I would also recommend any anime enthusiast who is looking for a good romance to watch it. 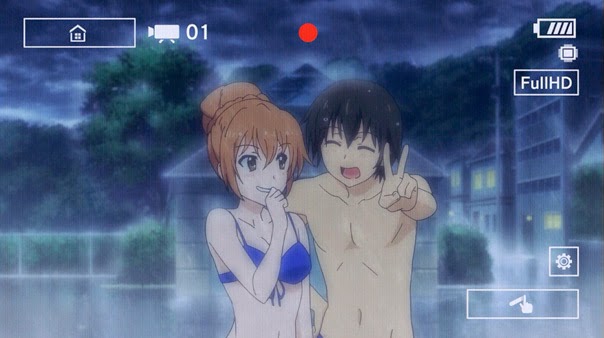 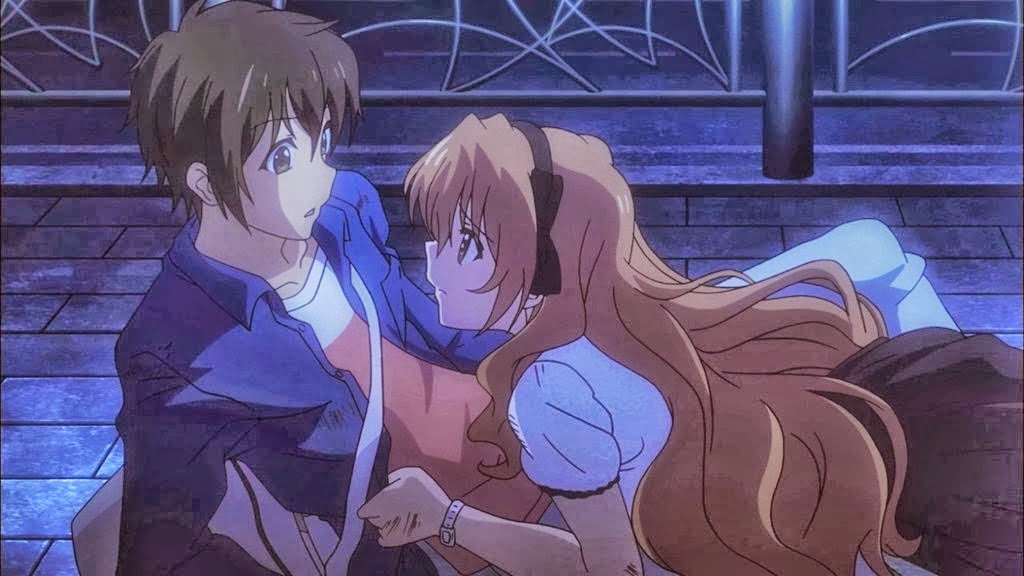 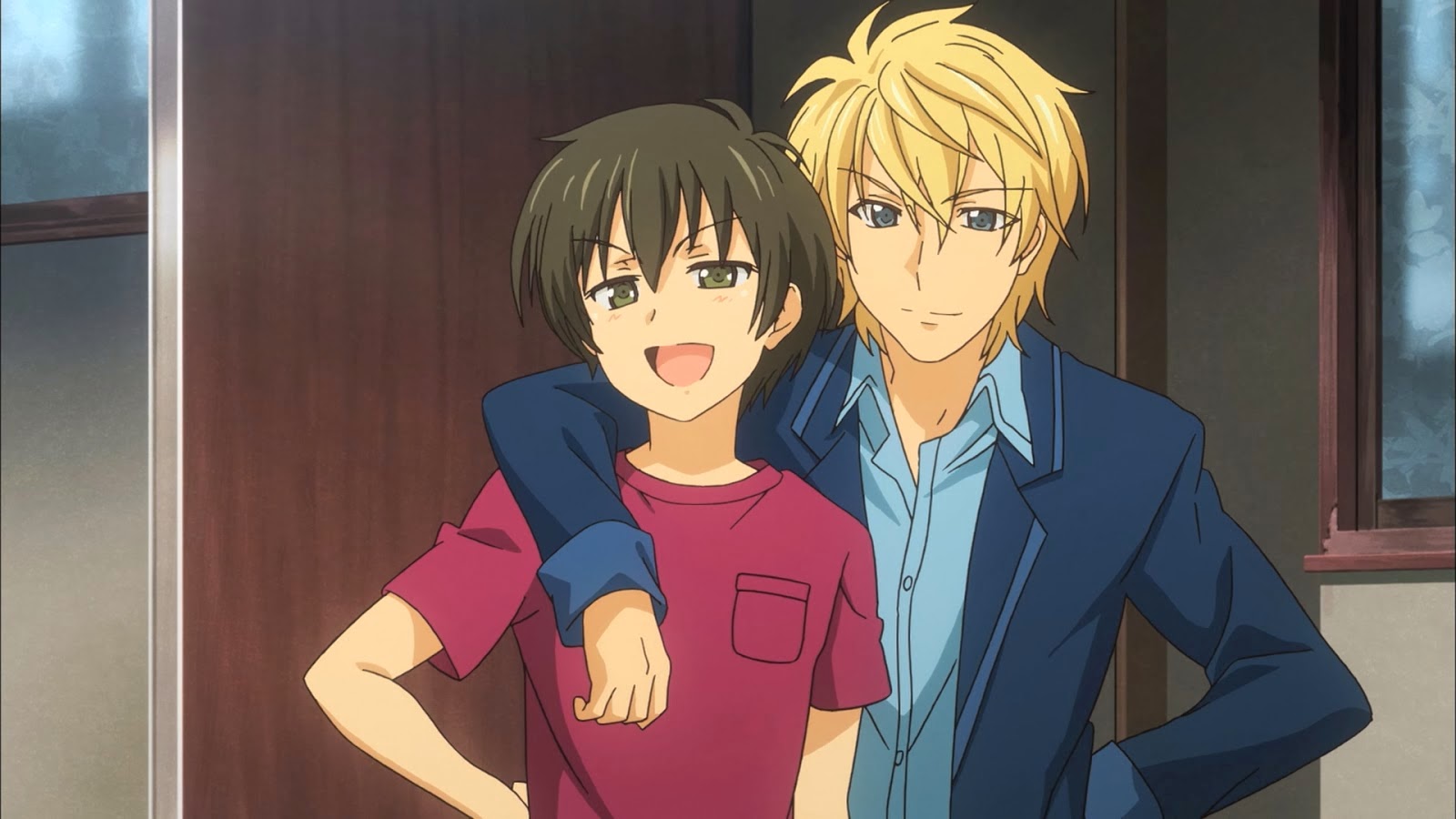 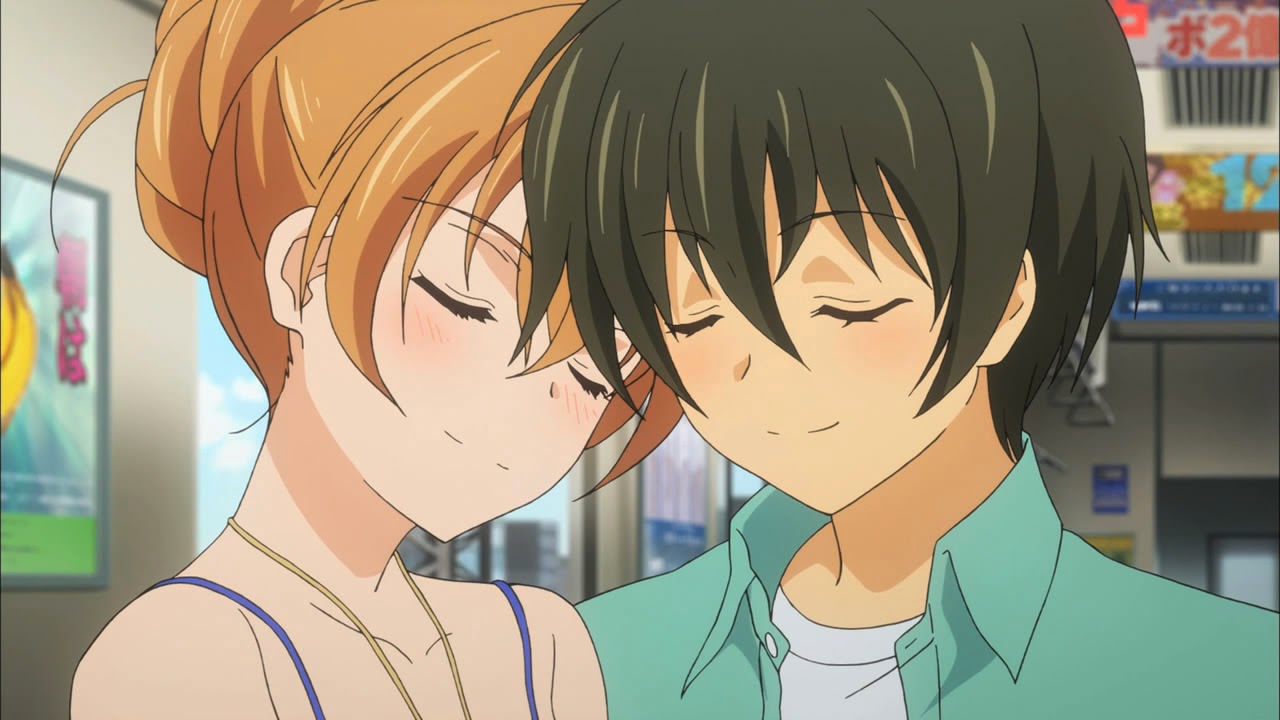 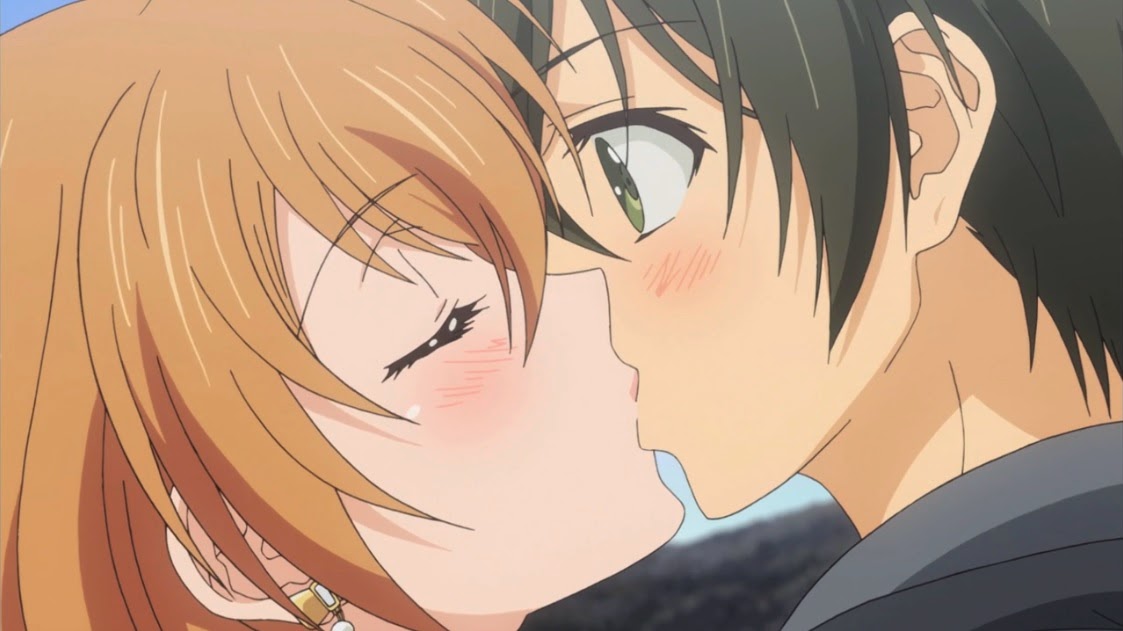 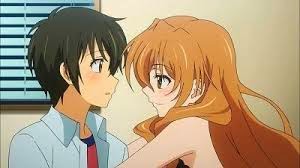 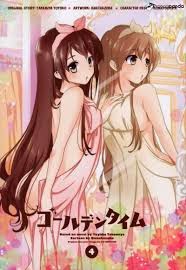 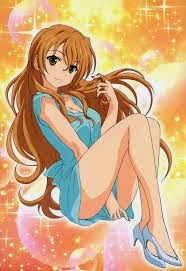 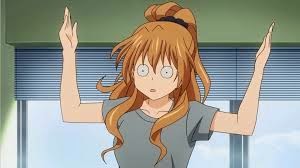 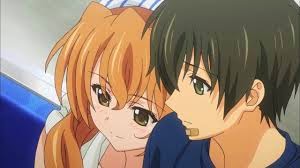 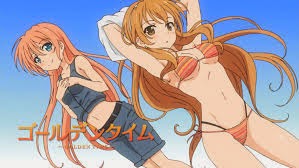 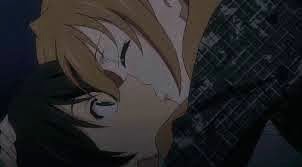 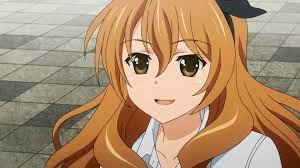