Seikoku no Dragonar is the textbook definition of a generic harem anime. It has every trope you've come to expect of anime that follow the harem/ecchi genre; from the cute tsundere loli to the quiet kuudere with a dark past that seems to have trouble expressing themselves. Despite being what I would call stereotypical and unoriginal, there are some things about Seikoku no Dragonar that make up for its general lack of originality. 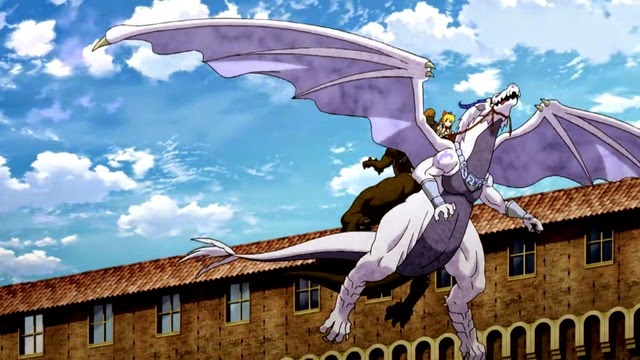 One of the things that kept me watching Seikoku no Dragonar was how they took unoriginal concepts and made them their own. The greatest example is the story itself. The main plot is about a boy named Ash Blake who goes to an academy where people learn to become Dragon Masters. Yeah, unoriginal, I know. Ash is the resident problem child because despite having a very large star-shaped brand that marks him as a future Dragon Master, he has nothing to show for it. His dragon has not appeared yet. All this changes when one day Ash's dragon appears before him... as a very beautiful and very naked young girl. 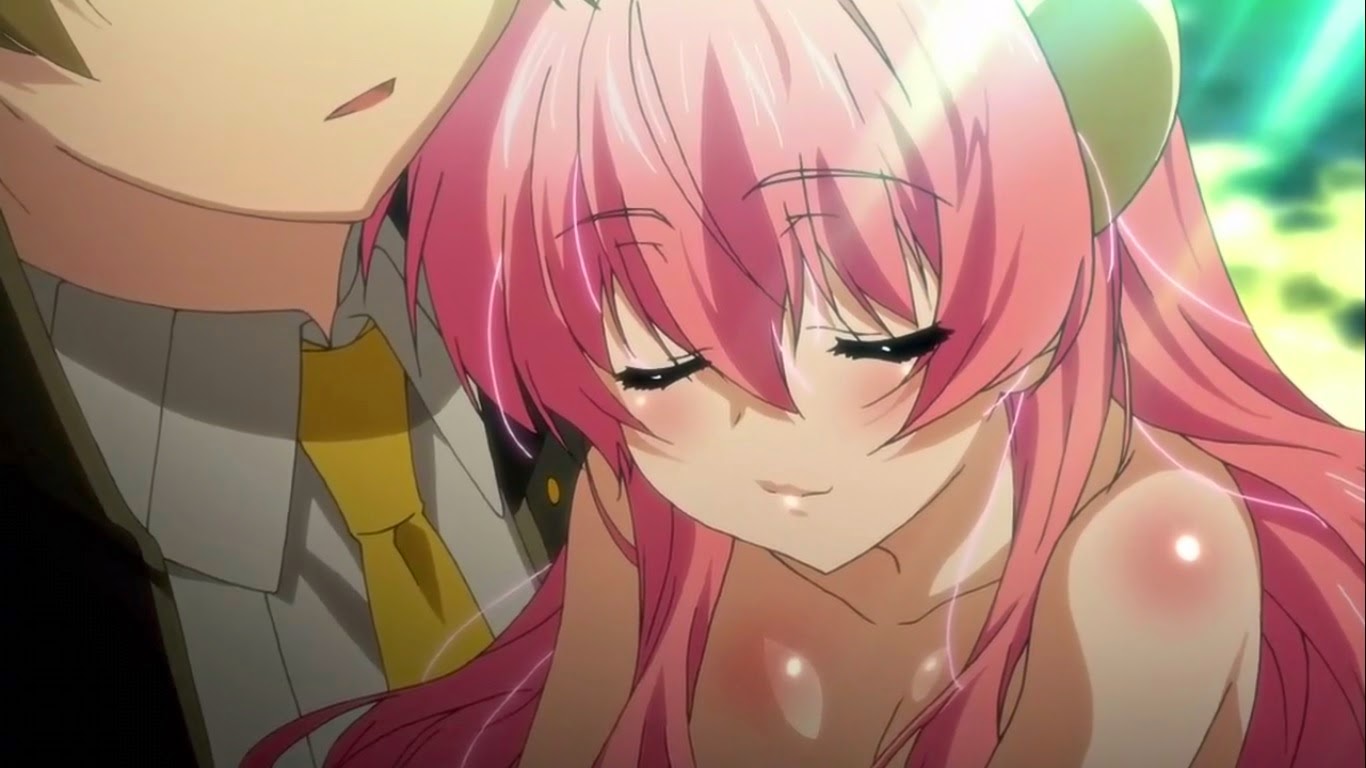 Despite the unoriginal concept, Seikoku no Dragonar does manage to make it somewhat interesting. I think a good portion of that is mostly because of the fanservice. Despite not actually seeing anything, there is a lot of nudity in this story... and even more ecchi. In fact, one of the first scenes of this anime is Ash Blake and some, as of yet, unknown super hot female with large breasts, getting into an unusually sexy situation for no apparent reason. 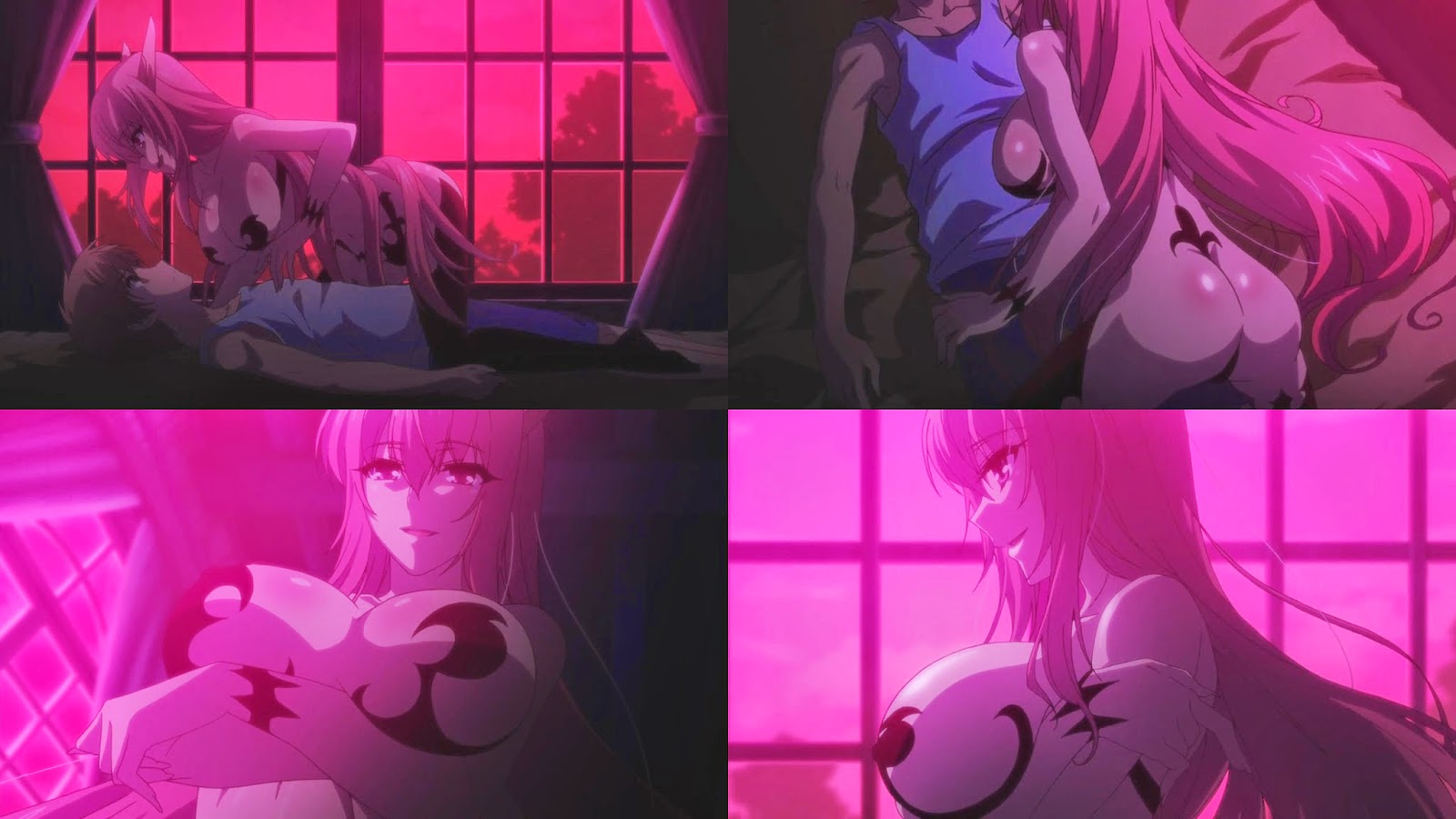 The story itself is filled to the brim with ecchi and fanservice. Fortunately for us, the ecchi, while very prevalent in this anime, does not appear to adversely affect the plot. It seems mostly there to add comedy to the situation...or for some perv whose got nothing better to do to start fapping. If you're a pervert, you'll probably enjoy this anime for sure. 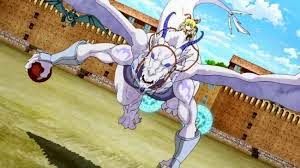 Of course, it's not all about T&A with this anime. While boobs seem to play an important role, there is also a good deal of action. There are a number of pretty epic fight scenes that are entertaining to watch and a good deal of character development. 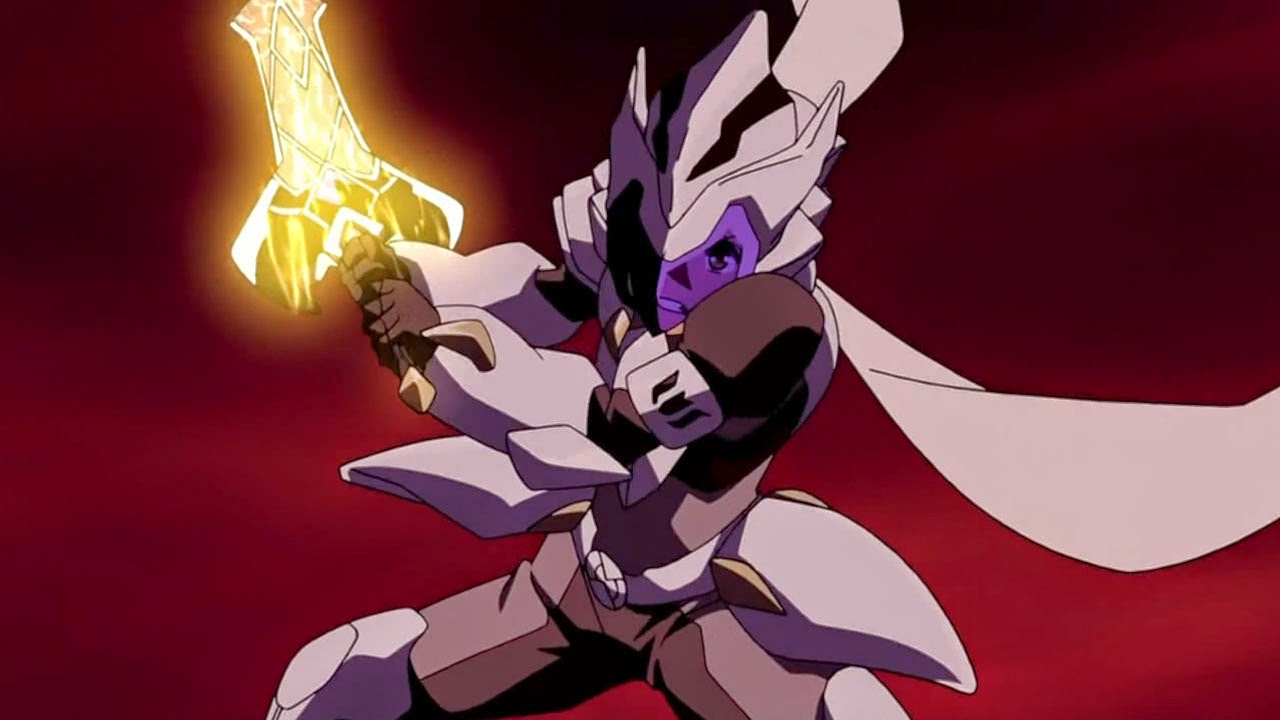 Ah, character development, how I do love thee. That's actually the best thing about this anime. Each character gets their time to shine and develop. Something I've never liked about a lot of anime was the lack of true development with the caste, especially the supporting cast. Often times in an anime, the support characters sole purpose for existing seems to be making the Main Protagonist look cool...or look like an idiot depending on the genre. With Seikoku no Dragonar, each supporting character is given time to develop. 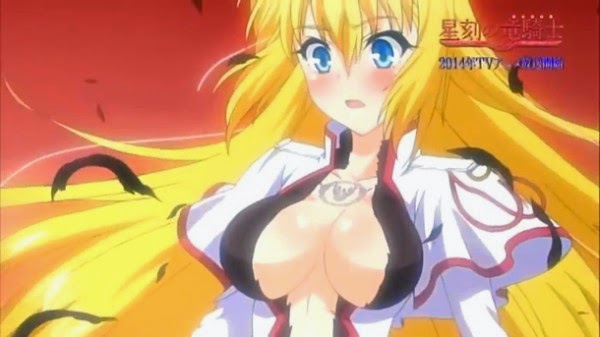 Overall, I would probably rate Seikoku no Dragonar with a 6/10. The artwork is beautiful, the animation is lovely, the character are pretty cool, and, well, I do enjoy ecchi and fanservice on occasion. That being said, while the plot is interesting and managed to retain my attention, it's too generic and unoriginal for me to give full-marks on. This is the kind of anime that you would probably watch once, maybe twice, enjoy it both times, and then forget about it a year or two later.