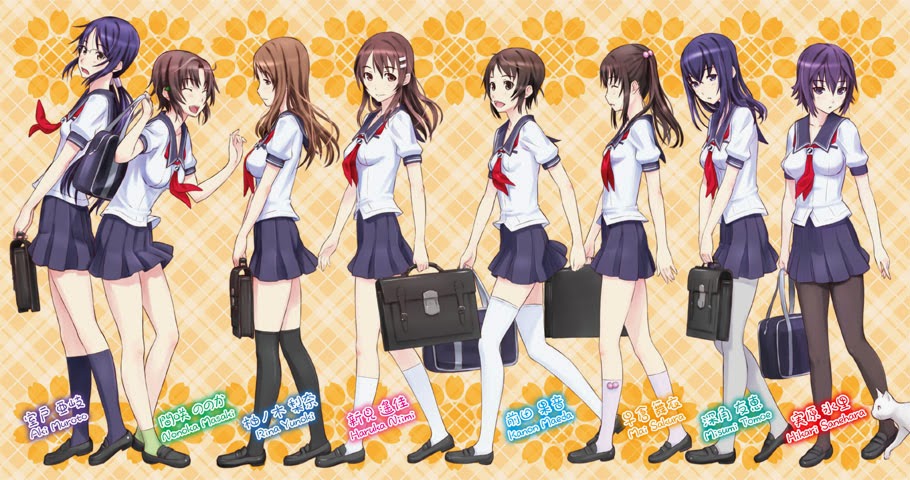 I found an interesting little gem of an anime a while ago, for those of you who are into romance. Photo Kano is quite possibly one of the only romance animes that has, well, romance.

Confused? You shouldn't be. It's a fairly well established fact by now that most "romance" anime don't have a lick of actual romance. They have some "moments" that have "romance potential," but never get far enough for it to be called actual romance. Maybe there'll be a few ecchi moments, perhaps there a scene where Male lead and the Female lead share what might have been a romantic kiss... had the kiss not been interrupted by everyone and their mother. I don't know why this is, the Japanese seem more than capable of having women getting tentacle raped, but a kiss? Out of the question! 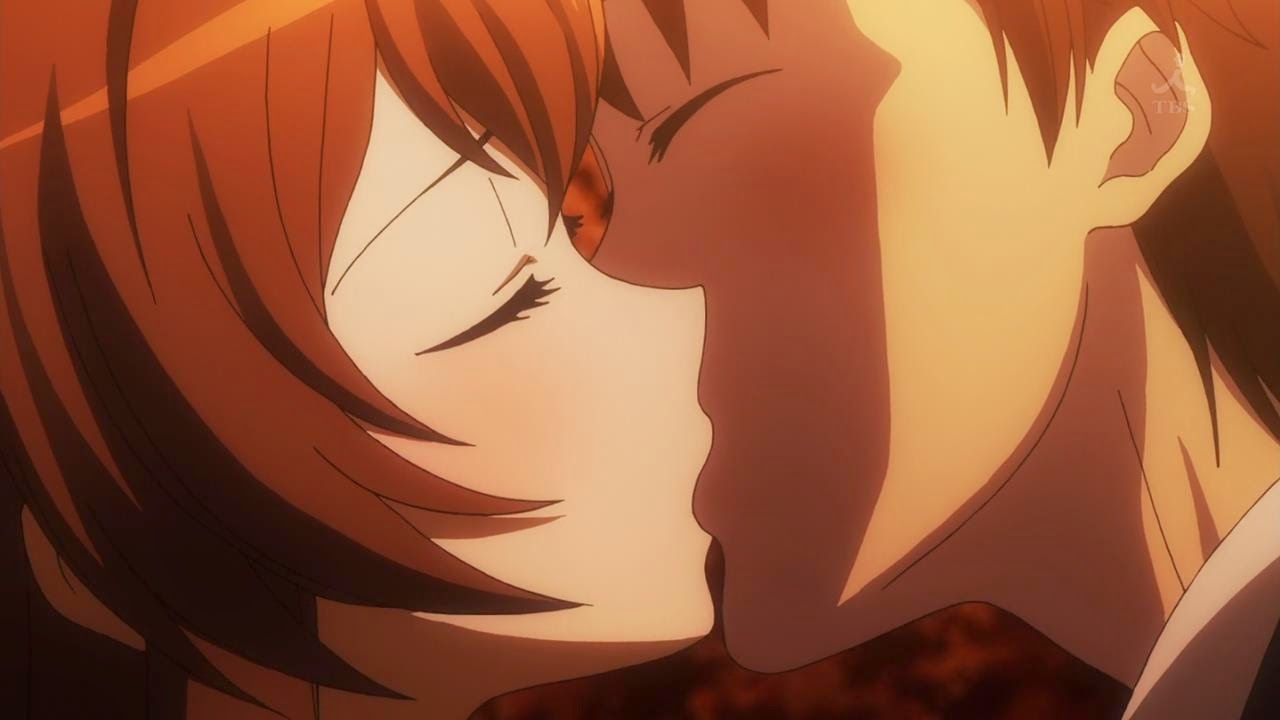 One of the things I like about Photo Kano is that it actually has a good deal of romance. Originally a game that came out for the playstation, Photo Kano is the story of Kazuya Maeda, a young man who receives a camera from his old man. Much like with the game, the anime focuses on Kazuya's romantic encounter with the various women at his high school. 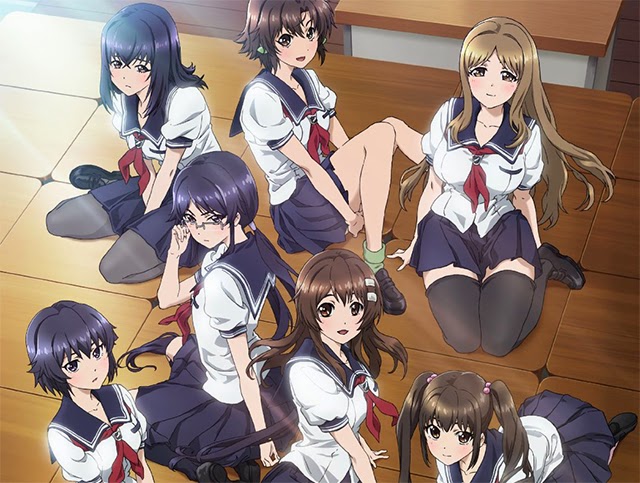 This particular anime is actually somewhat unique. It's not a harem, despite the number of women who become involved with Kazuya. Instead, the story follows several different routes which can be taken in the video game. The first 6 episodes of the anime focus on Kazuya's romantic involvement with his childhood friend, and the 6 episodes after that focus on a different women each episode. It's sort of like a what if type of story. 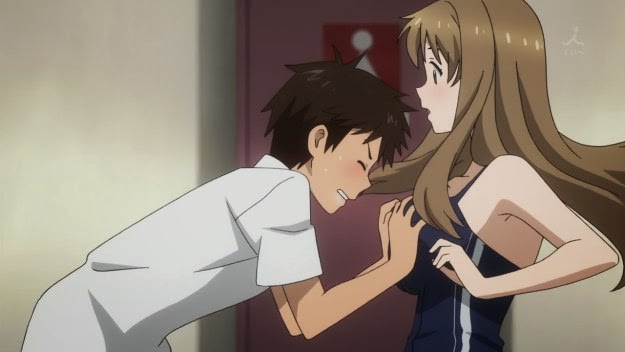 Of course, no anime has the right to be called an anime without some ecchi moments. There are a few scenes of boob grabbing, a couple places where Kazuya gets to take sexy photos of the various girls he gets involved with, and a number of other incidents. There is no nudity, as the story focuses more on romance, but I think that's probably for the best. Sometimes, when an anime focuses on the oppai, it can ruin the plot, unless the oppai is the plot. As that is not the case here, the use of boobs and nudity isn't really needed.

Besides, there are some sexy scenes in this story without the ecchi. 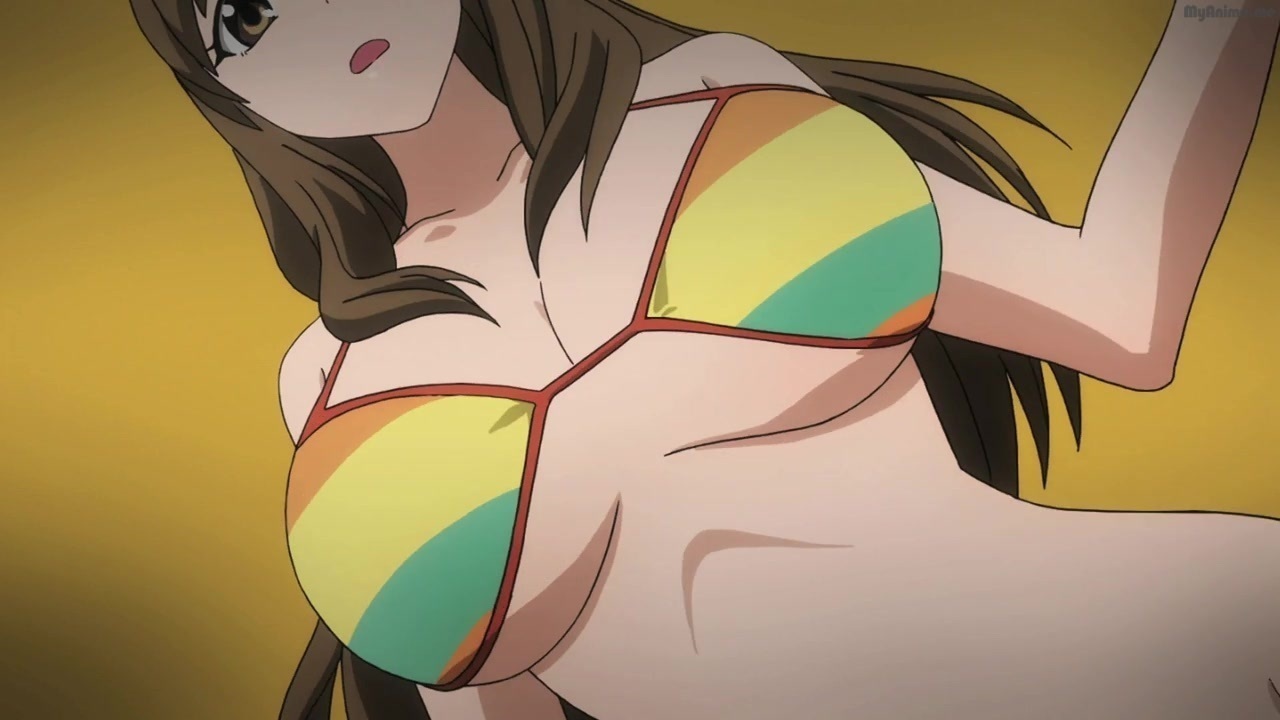 Overall, I would give the story a 7.5/10. It was a nice little anime, a good diversion from what I usually watch. Anyone who likes romance would probably enjoy
Posted by Unknown at 11:50 AM 2 comments: