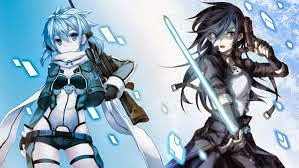 Sword Art Online II, or Gun Gale Online, is the newest season to ever popular SAO series. The first episode was just aired this week, and has gotten a lot of attention, as expected of an anime that is this popular.

For those who are unfamiliar, Sword Art Online is the story of Kirito and Asuna as they attempt to defeat all one hundred levels of Aincard, a virtual world made for the MMO called Sword Art Online.

This particular series is one that, while popular, gets almost an equal amount of negative and positive reviews. You either love it or you hate it. Very few people actually fall in between.

I like to consider one of those few who fall in between. I was neither a big time fan, nor did I hate the series. I thought it was a nice, entertaining series with an interesting storyline. It brought some unique storytelling aspects to the table, but also had loads of cliche's and at least four episodes felt like nothing but filler. That being said, I still enjoyed the story a great deal, and was looking forward to the newest season. 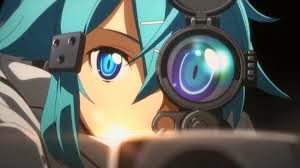 Gun Gale Online starts off with quite the bang. In the first few minutes of the series, we are given a major problem in the form of a man who can apparently kill people in real life from inside the virtual reality known as Gun Gale Online by shooting them with his gun, which has been very originally named the Death Gun.

Unlike the first SAO, it appears that Kirito is not a part of the Gun Gale group, and in fact has almost nothing to do with the MMO that has become so popular. It's only after a member of the Ministry of Internal Affairs Telecommunications Bureau,  Kikuoka Seijirou, calls for him, asking him to investigate the death of Zexceed, a top player who was found dead in his apartment, that Kirito gets appears to get involved.

Now, I say "appears" because we have not actually seen him enter the Gun Gale world yet. Still, we all know the story wouldn't move forward if Kirito did not get involved, therefore it can be logically assumed that he will enter Gun Gale Online and take part in the MMO's reality. He's even got an avatar all ready for him: 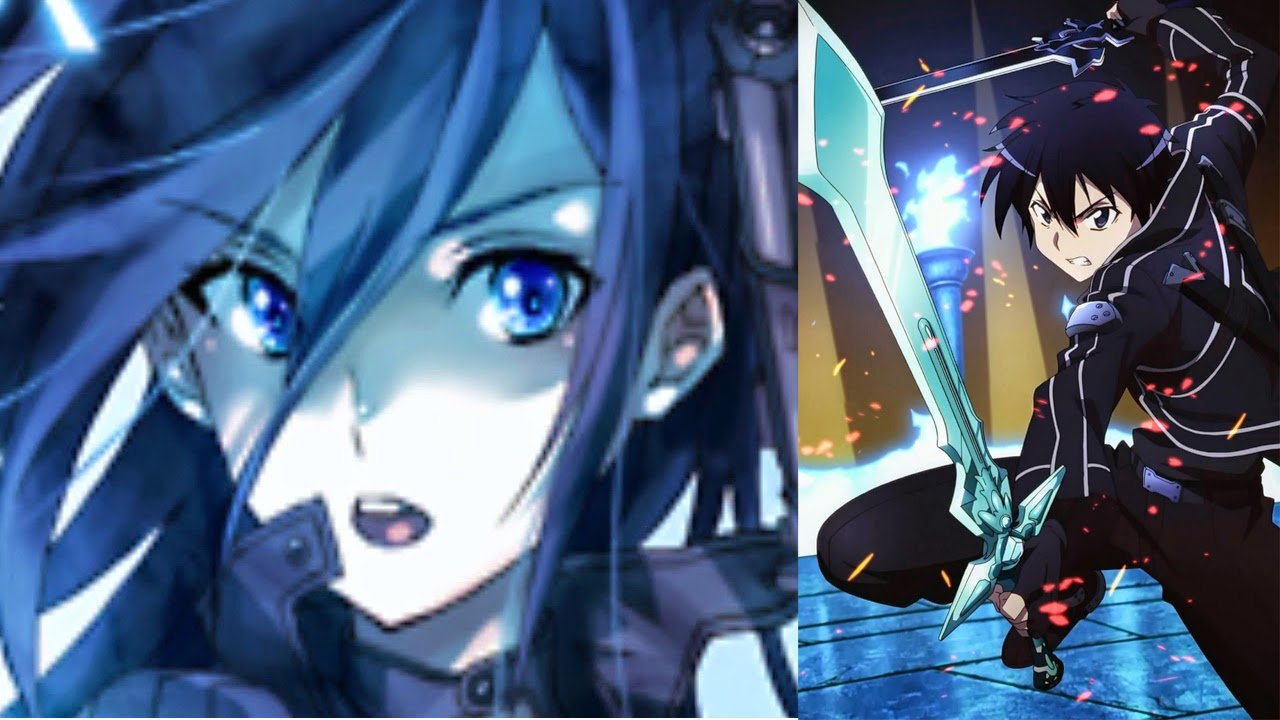 Not exactly the most manly of avatars. In fact, I'm almost positive that Kirito's newest avatar is actually female, which is pretty damn disturbing. While I know there are some people out there who change genders, the idea of Kirito, who was one of those Overpowered characters that were at the height of, if not masculinity, then at least badassery, getting gender bent is a discomfiting concept. That being said, I'm still interested enough in the story to see where it goes. 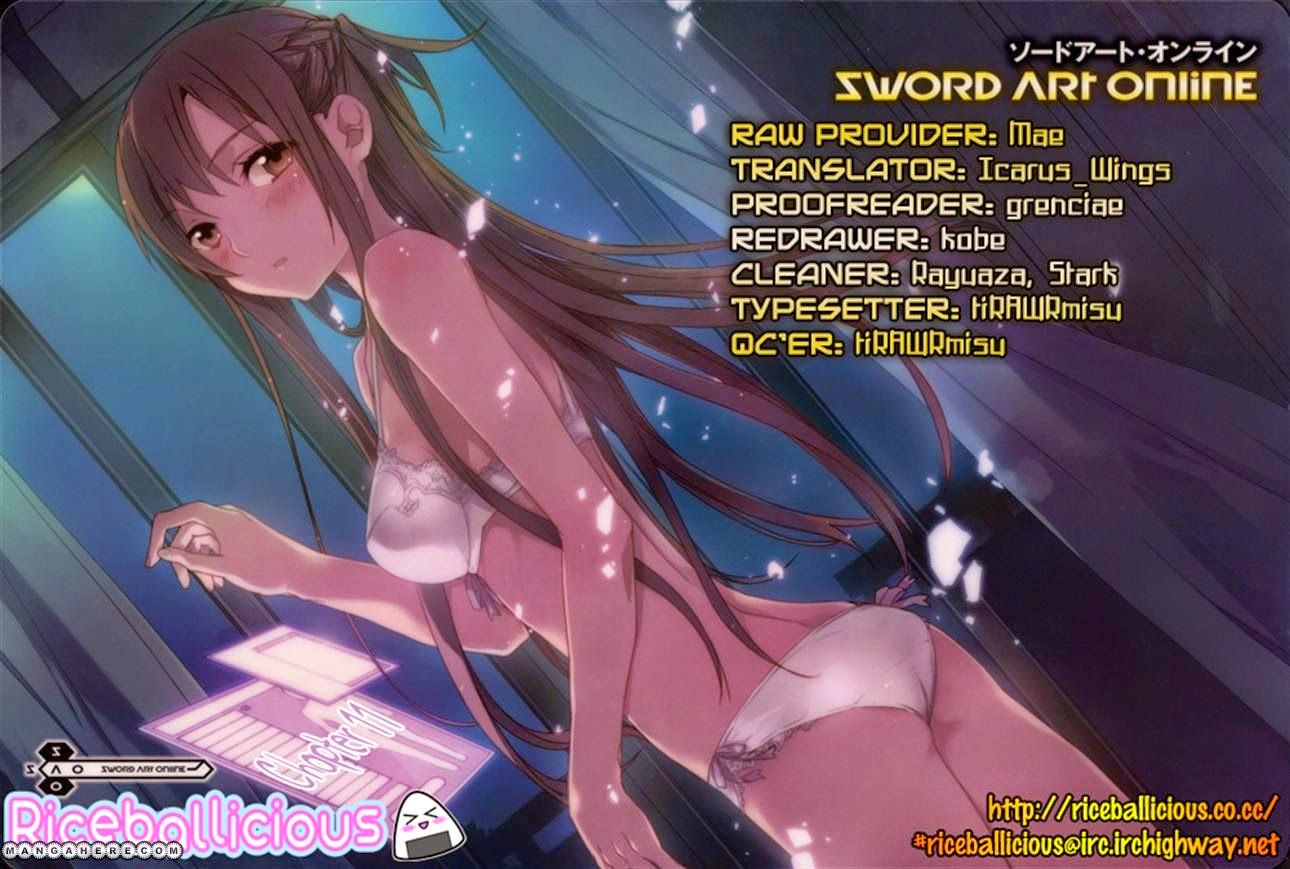 Like the last season, Asuna makes her own appearance in the first episode. And no, she does not appear half naked. The image above is merely a fanservice for you pervs out there. That being said, I don't know if she'll play as significant a role in this as she did in SAO. I hope she does, since she's one of the few anime female protagonists that I actually liked, but we'll see.
Posted by Unknown at 10:34 AM No comments: