Anime of the Fall season that you need to watch!

I've decided to do another something different than this post. Today, I am going to be letting you all know which anime are hot this season!

There's been a load of new anime that came out this Fall, and a lot of them are surprisingly good. While there's almost always those one or two that stand out in the crowd each season, this season has several that I feel are a must watch for anime fans, and that is why I've decided to let you know what I believe are the best anime to watch. 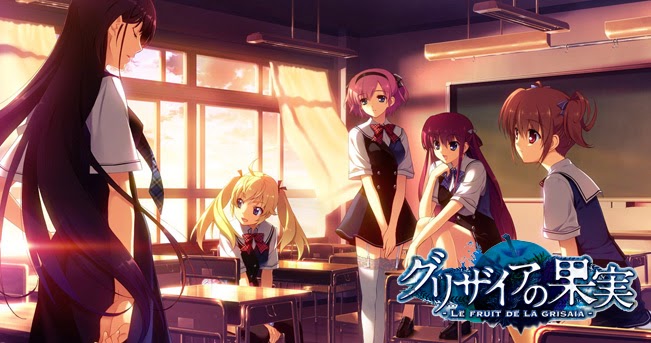 This is actually an anime I've not see yet. However, I decided to post it due to my twitter friend, Mr. Otaku Comedy, vouching for its awesomeness. I trust him on this matter and will be watching it when I finish with some of the other anime on my list. 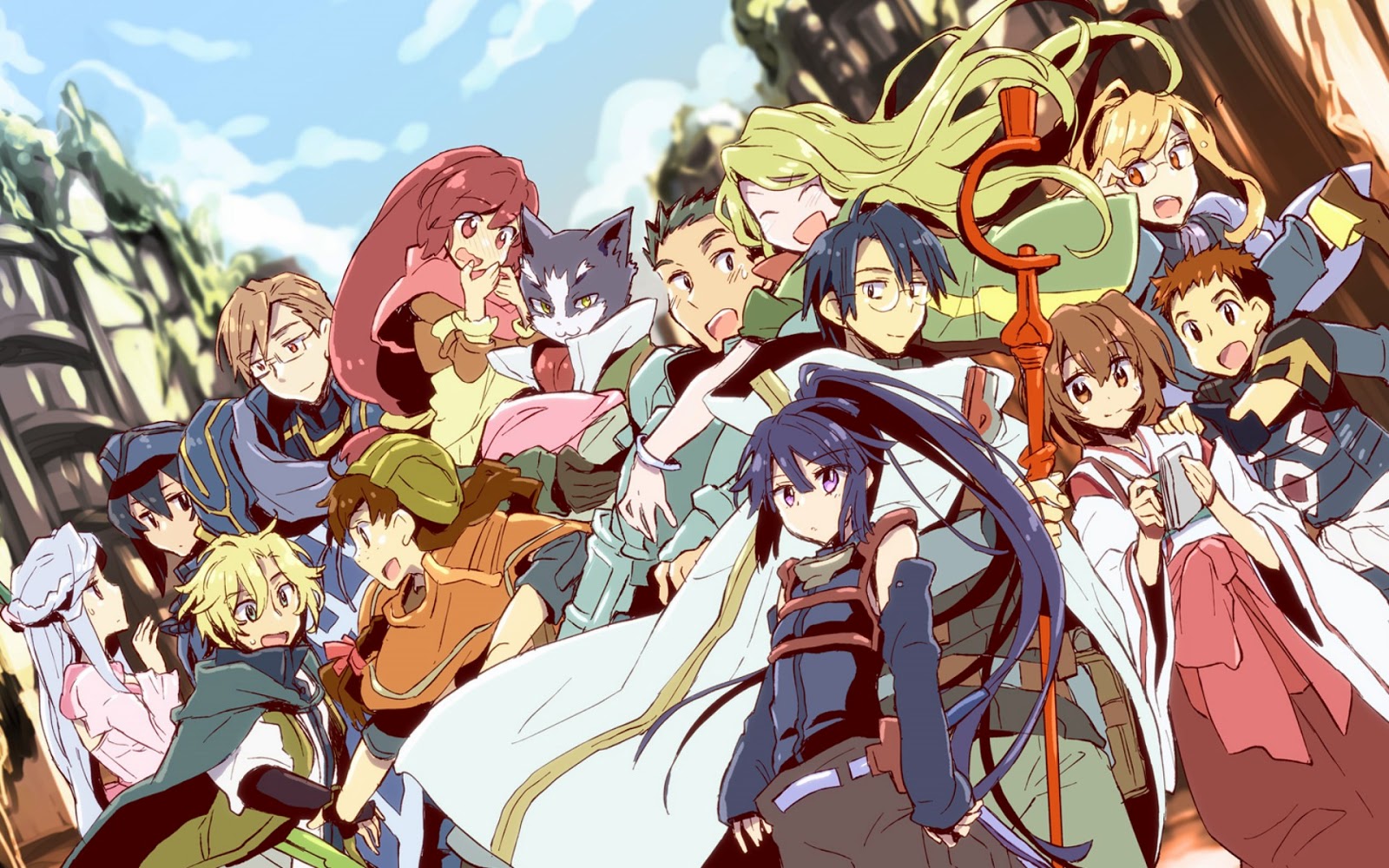 The first season of Log Horizon was pretty damn good. I enjoyed it a lot and so far, the second season has not disappointed me. While not the best anime out there, it's definitely fun to watch and not something a fan of anime should miss out on.


Madan no Ou to Vandis 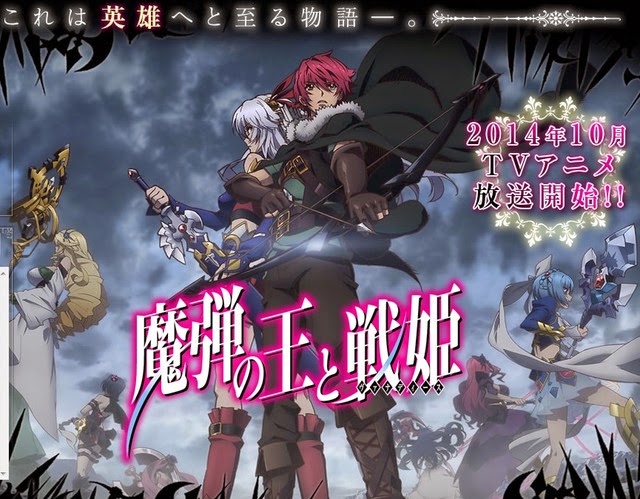 The first episode of this anime was, to be blunt, underwhelming. I originally had no intention of watching it further than that. However, on a whim, I went back and watched episode two. I'm glad I did. While this anime is not as good as some of the other Fall anime, it is still fun to watch, and will be of interest to anybody who enjoys fantasy, D&D type storylines. 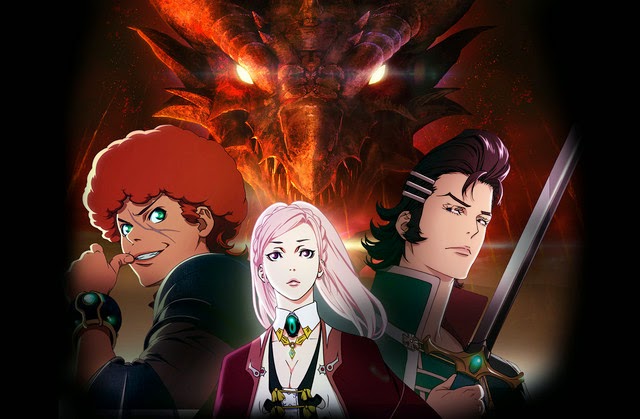 This is an anime that struck me as awesome from the very first episode. It starts off with an epic battle between two magical forces (angels and demons, I believe) being interrupted by a massive dragon. That's right. A fucking dragon. It then cuts straight into a chase scene where two of our main characters are riding horses on the rooftops of a city that looks like it came from the Victorian era. I would highly recommend watching this one. 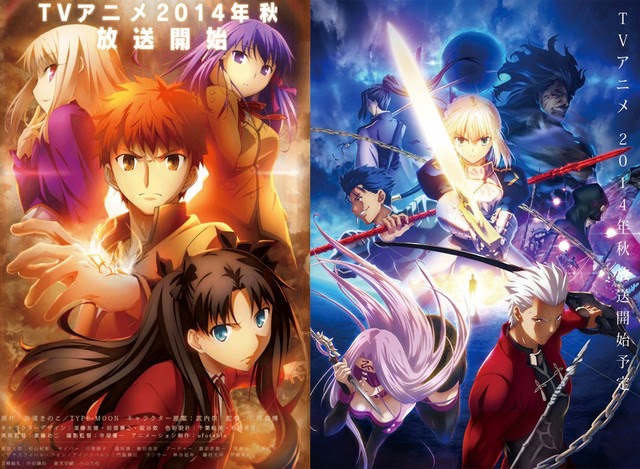 This is the anime that you would be a fool not to watch. Aside from the first two episodes being 48 minutes long, everything about this anime has proven to be epic. The art-style is incredible, the characters endearing, the backgrounds beautiful, the animations awesome and the fight sequences beyond compare. If you watch no other anime on this list, then you should at least watch this one. This story also follows the UBW route of the VN, which means Shiro and Rin will be getting together. As my favorite Tsundere of all time, Rin is definitely the best, but that's just a personal opinion.
Posted by Unknown at 12:20 PM No comments: