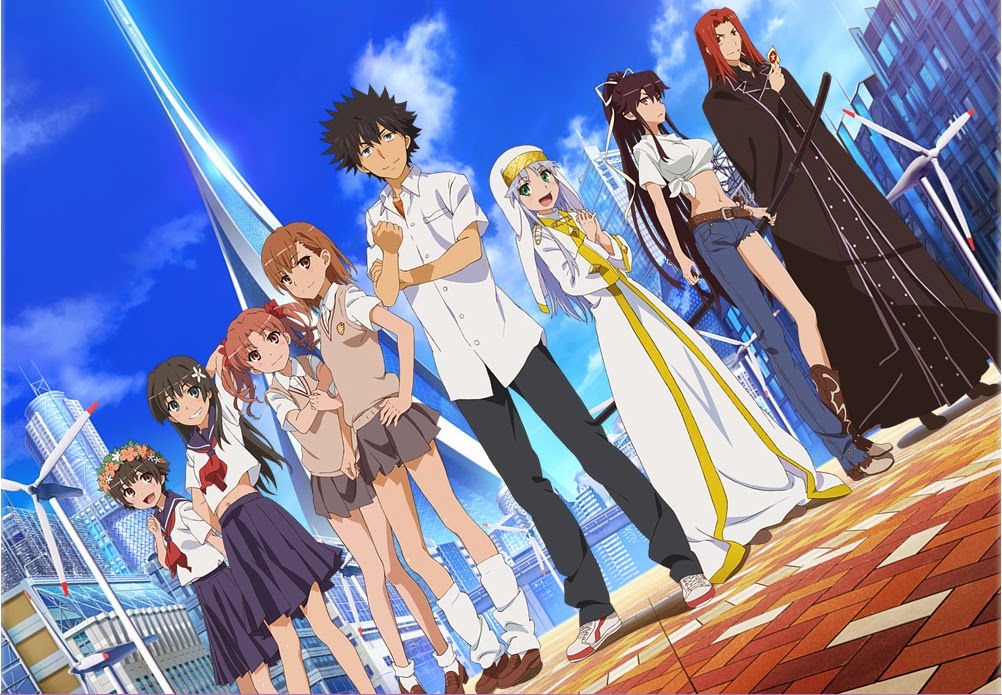 Toaeru Majutsu no Index is another one of those anime that tends to follow along standard magical high school anime. However, this anime differs radically in that the high school setting isn't magical at all but one derived by science. Basically, where most magical high school settings deal with dragons or mages or vampires, this one deals with espers, people who've gained powers through science. Despite it's somewhat cliche'd setting, the story is actually highly entertaining. 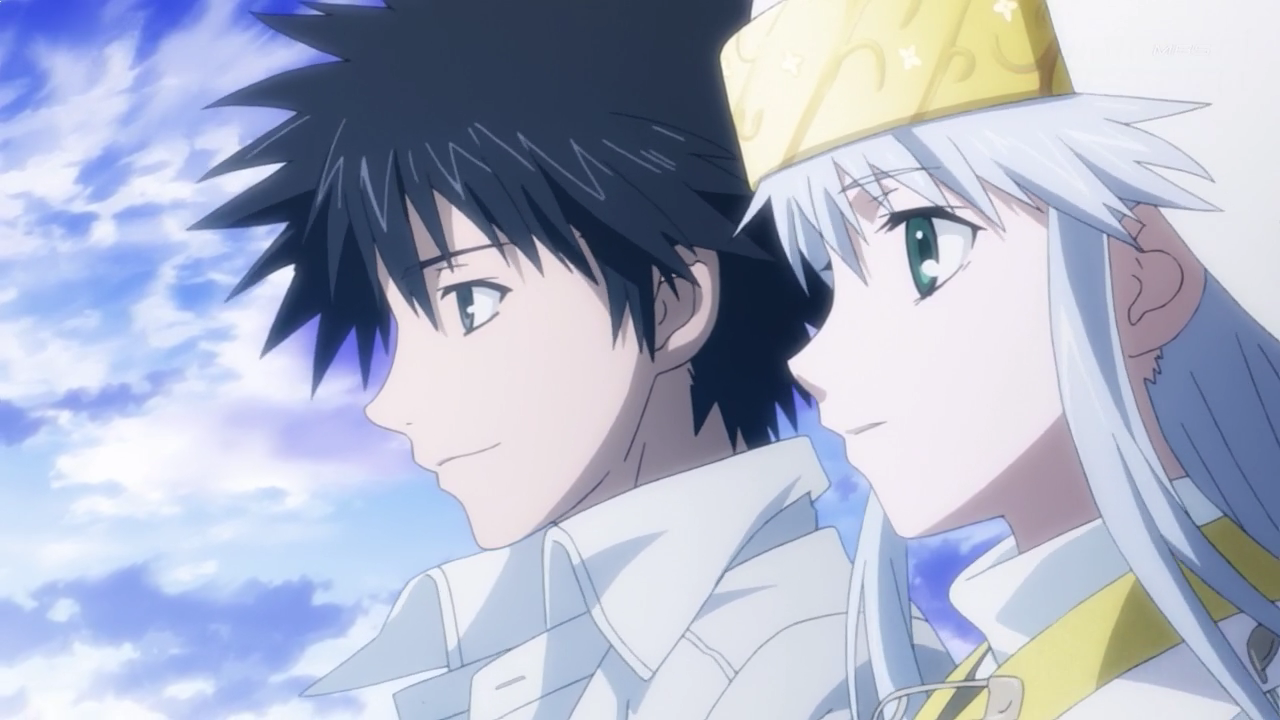 The story itself follows Touma Kamijou, who follows along a sort of Lazy Genius trope--except that he's not a genius at all and just lazy. There isn't a whole lot about him that seems special. In fact, all in all I'd see he's pretty much your average magical high school hero: bottom of the barrel, zero talent at being an esper. The only thing special about him is his right arm, which can negate all forms of power be they magic or esper abilities. 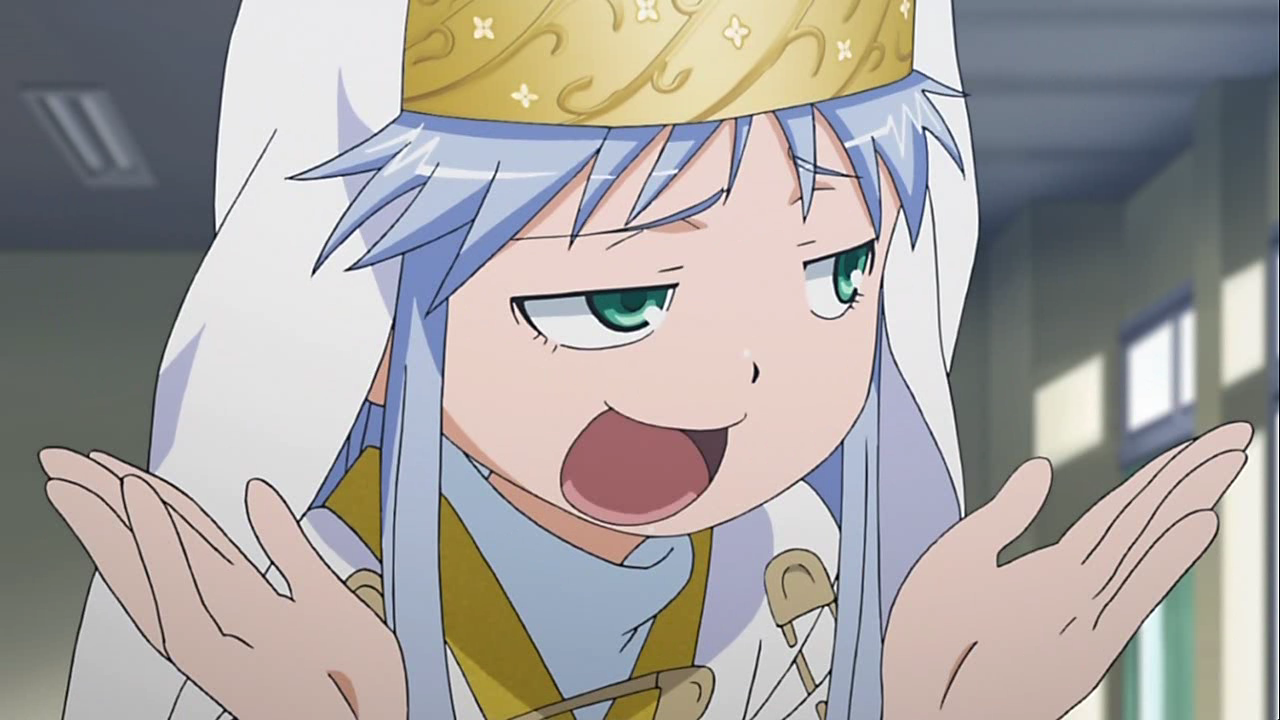 The heroine of this story is Index, a girl who comes from the magical side of things. She's highly sought after by a number of people because she's managed to memorize 3,000-something grimoires, which are books that contain forbidden knowledge of incredible power. This puts her (and subsequently Touma) in constant danger. I think one of the things I like best about Index is that she's an extremely interesting character. Honestly, she's like the saving grace of the anime when it first starts. She's just so funny; I love her personality and how she's always hungry and always biting Touma because he did or said something she didn't like. 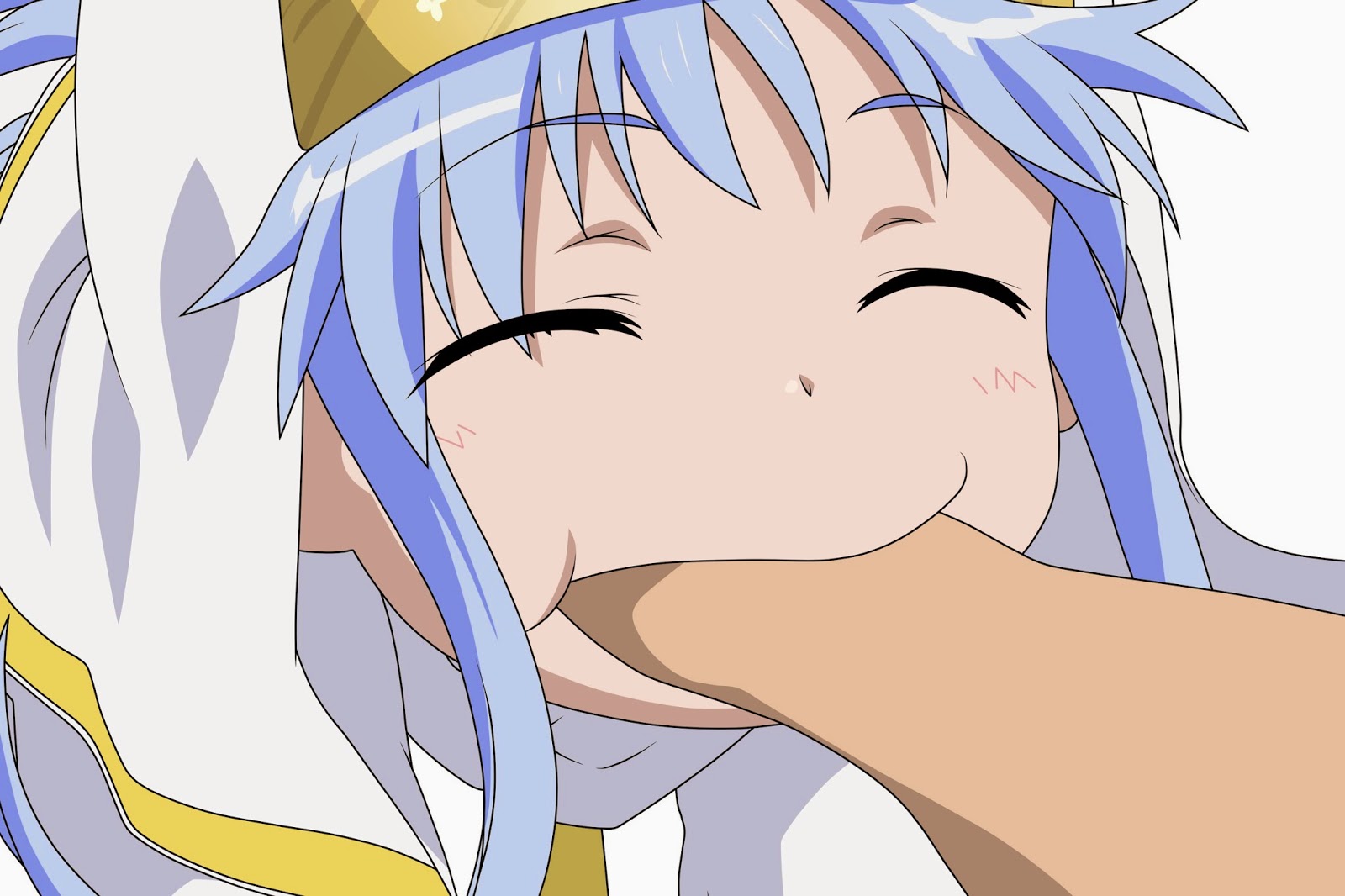 The anime itself is fairly average, all things considered. It follows what I like to call Arc Series, which basically means there will be 4-6 episodes per arc within a 24 episode season. Each arc tends to be about something different. One might be about a mage who wants to kidnap Index for her power, while another might be about a crazy psychotic esper on a power trip. There isn't any overarching storyline, but rather a bunch of different stories involving the same characters over again. This isn't really good or bad, but something that should be noted as not everyone will like it. 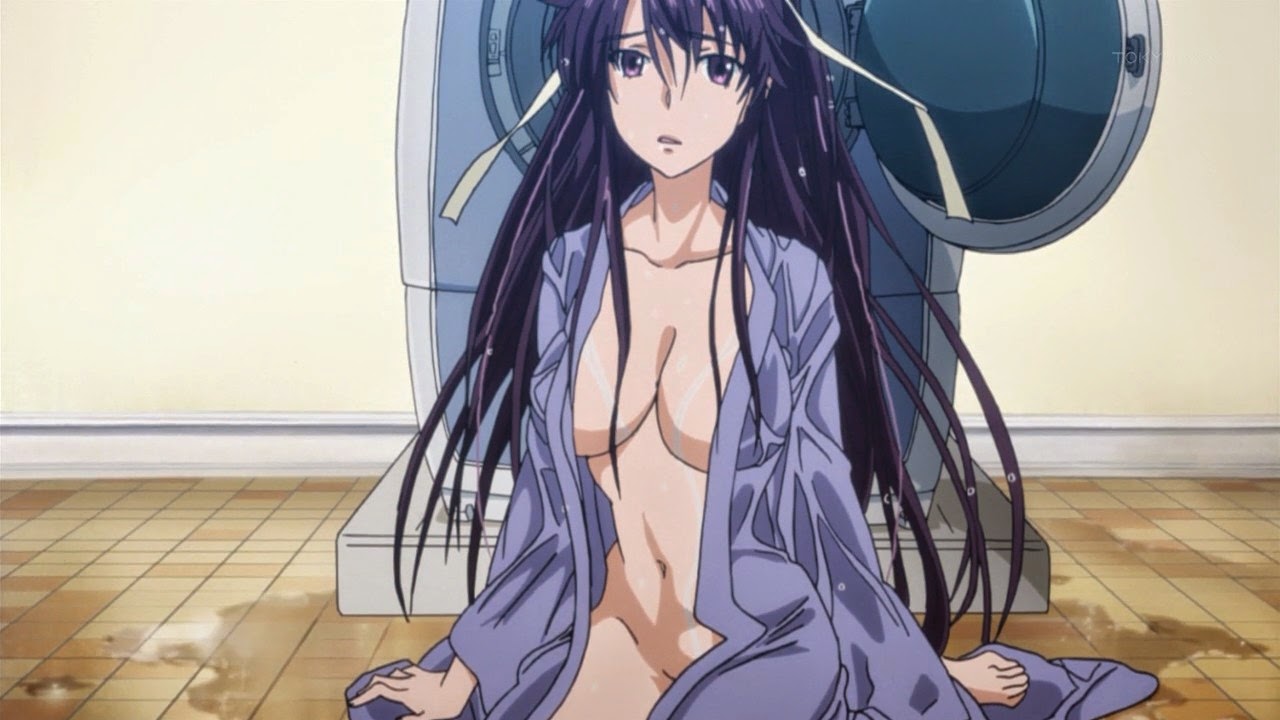 Like most anime in this day and age it does have a good deal of fanservice. Some of the characters are gorgeous, including one known as Kaori Kanzaki, an 18-year old woman with an incredible figure. Many of the other female characters range from being cute girls to gorgeous females with similarly bodacious bodies. While in many cases, ecchi in anime is overdone these days, I feel the fanservice in this one is actually done well. It's not overdone to the point it gets ridiculous, but they don't shy away from it either. They give just enough to satisfy people who like that stuff, but not enough that it'll detract from the story itself. 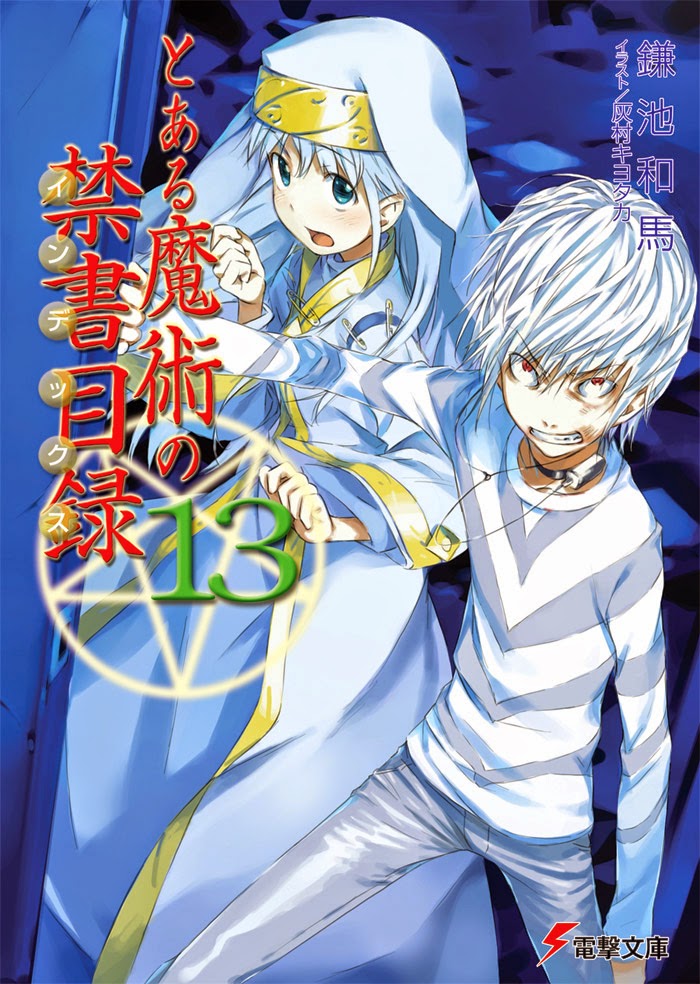 One of the more enjoyable aspects of the story are the powers each character possesses. The magic system and esper abilities are very well thought out. I had no trouble following along with the explanations given in the anime and could understand the powers each person used, even when they began getting into theories I didn't necessarily understand.

If this story had one weak point, then it would have to be the utterly ridiculous amount of random monologues and speeches. I'm being serious here. You think anime like Bleach, Fairy Tail and Naruto are filled to the brim with cheesy speeches? Just watch this thing. I mean, my god, I have yet to watch a single episode where Touma isn't giving some speech about protecting others and how harming people out of greed is wrong. It's like the dude's only purpose is to spill corny one-liners and then punch whichever villain he's fighting in the face.

If I had to rate this story, I'd give it an 8/10 because of how enjoyable it was. It's not the best anime out there, and the story isn't the most original. But it has more originality than some and was enjoyable to watch. For those who love action, comedy, ecchi and a little romance mixed in with a high school setting, this is definitely something you'd probably like.
Posted by Unknown at 1:27 PM 5 comments: