The two anime of 2014 that you probably shouldn't watch

Before I start this post, I feel like I should mention that this is just my opinion as a fan of anime. If you enjoyed watching either of these anime, that's okay, because anime is always subective, and what I like might not be something that you like. Try not to take offense and just understand that these are my own opinions and nothing more.

2014 saw a lot of good anime come out, and some anime that weren't so good but entertained me nonetheless. That being said, there were a few anime that I absolutely did not like. These anime were ones that I felt were boring, bland, and had nothing interesting about them that made me want to watch more. 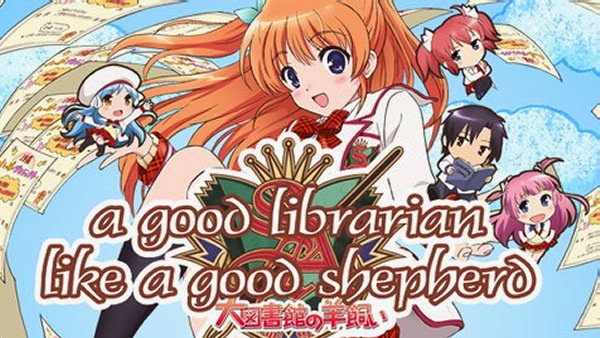 The problem with this anime isn't that it's a bad anime, but that it doesn't have anything to call its own. The artwork is good, the girls are very pretty, and the animation is as good as any other anime in this day and age. It's just not very unique. The characters all feel like cardboard cutouts of other characters. The main character is uninspired and boring, not even Gary-stu, just boring. And while some of the girls have personalities of their own, you can clearly see that all of their personalities are basically standard archetype personalities that I've come to expect from anime. Even the story is uninspired and bland. It's basically a slice-of-life with supernatural elements in a high school setting. Nothing wrong with that, except the supernatural elements feel more like an afterthought until about halfway through the anime and the slice-of-life aspect uses standard tropes that look like they were transplanted from every other anime of this genre. It's unoriginal, bland, and I would not recommend watching it. 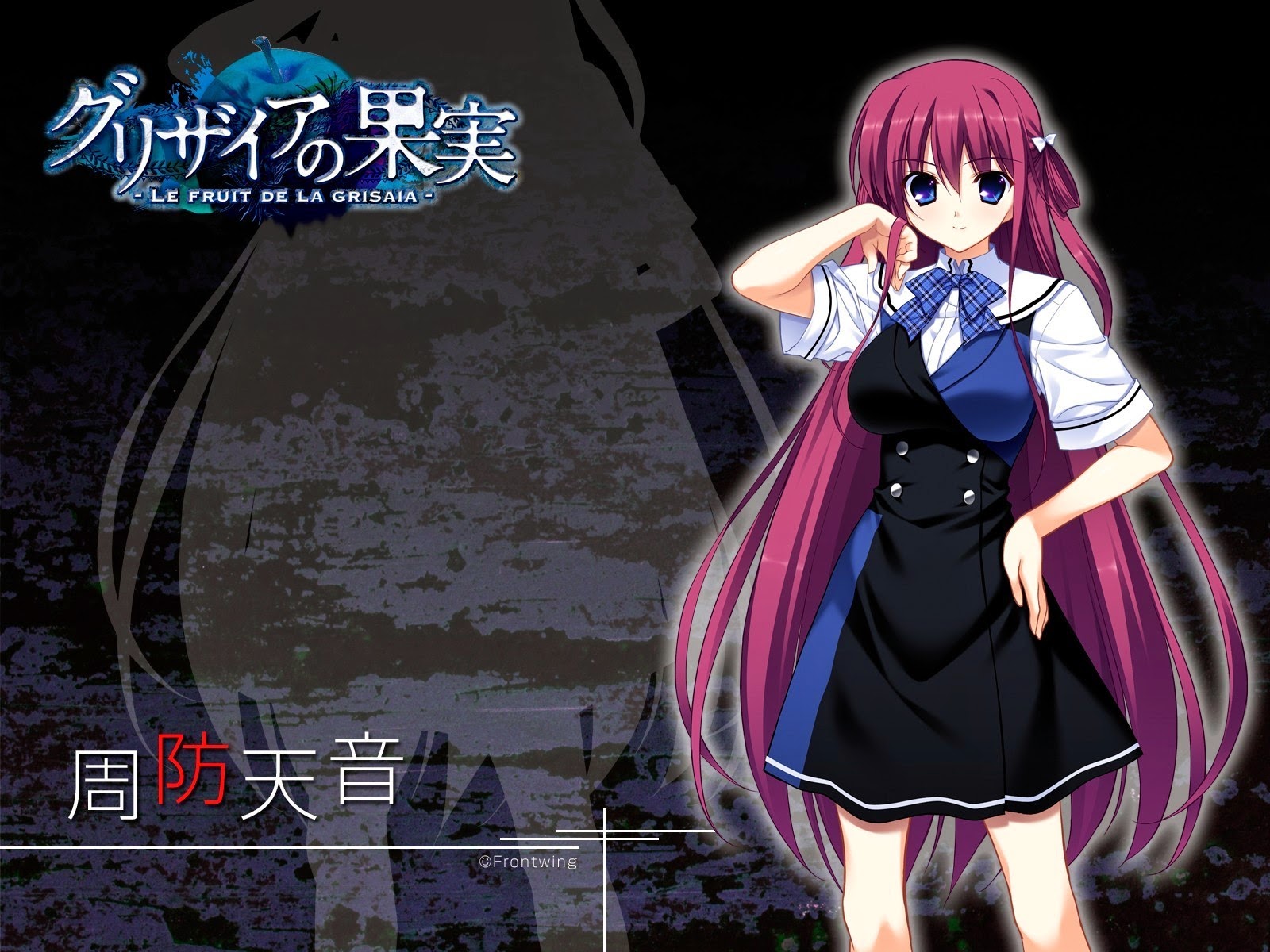 Now here is an anime that disappointed me. I played the visual novel for this anime and really enjoyed it, so when I heard it was getting an anime I was excited. Then I saw the anime. Now, the first episode was alright, nothing interesting happened, but it was just the beginning so I didn't think too much on it. Then the second episode came out. Nothing happened. I thought to myself, "okay, it's probably just one of those anime that starts really slow to introduce the characters and will then pick up the pace." so I watched the third episode. Nothing happened. By episode six I was just about ready to tear my hair out. This is an anime that follows one of the cliches I hate more than any other. Anime that don't go anywhere. This is an anime where an entire episode can be about a maid making the main character a purse and the main character trying to convince the maid not to. It's basically 24 minutes of nothing happening. Even the massive amounts of fanservice can't save this anime from monotonousness. The only redeeming quality this anime has is that the last three or so episodes are actually pretty epic. Too bad it's only three episodes out of 13.

What's worse is that the main character is so bland. You guys know how Kirito is a Gary-stu character and has often been considered a bland character, right? Well, this guy is worse. He's basically a secret service agent who does assassinations for the government and is now going to a school that only has 6 really pretty girls for reasons that are never explained in the anime. He's got all of the emotional range of a brick wall--no, actually I think the brick wall has more emotions than this guy. He's so emotionless it's almost sickening, and this is the guy you follow around throughout the entire series. Add in how he's basically a gary-stu who can do no wrong and you've got a recipe for disaster. I can't recommend this anime to anyone.

So, here they are. These are the two anime of 2014 that I didn't really like. Once again, I would like to state that this is my opinion. If you disagree that is fine. I don't mind. If anyone else has an anime of this year that they did not like, then go ahead and let everyone know in a comment below.
Posted by Unknown at 10:03 AM No comments: