Outbreak Company is an anime that was... surprisingly pleasant. To be perfectly honest, when I first started watching this anime, I thought it would be like every other romantic harem comedy anime that I've seen, but it was actually an unusually refreshing anime to watch. 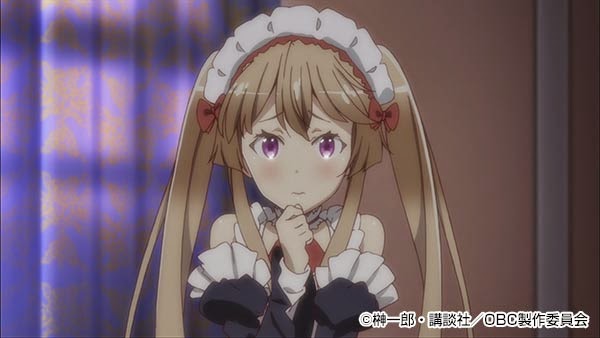 Stylistically speaking, the anime doesn't offer that much. The art style is rather plain, and there's nothing about it that really stands out, which is why I had originally suspected this would be just your standard harem comedy type anime, especially when I read the premise and learned that it was about a teenager who is sent to another world, a fantasy world parallel to our own, in order to spread Otaku culture. It just had all the makings of your stereotypical harem romance. I was actually very surprised by the anime once I got past the first two introduction episodes. Contrary to its initial appearance, this is more than just your standard harem romance. It's actually got a surprising amount of depth. The first thing 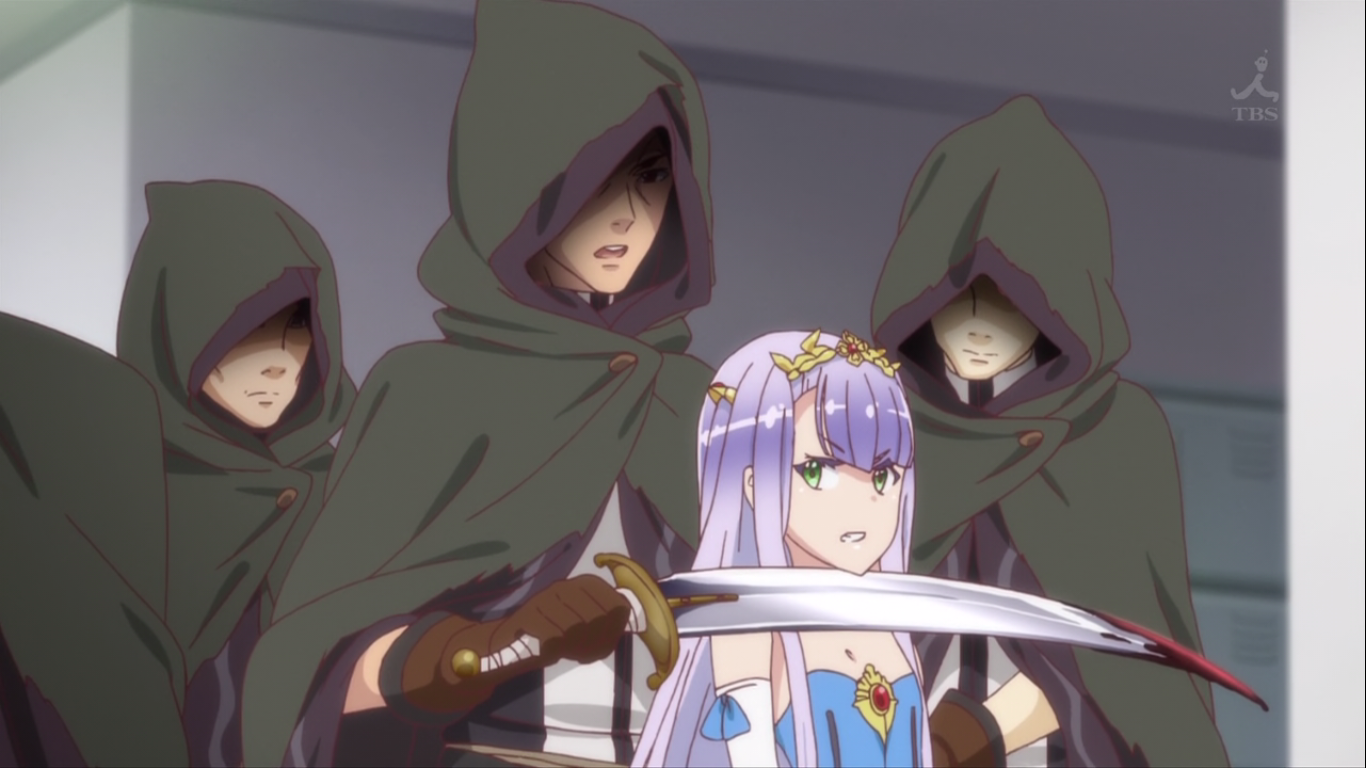 The first issue that comes up in this anime is racial discrimination. Basically, humans are at the top of the food chain, and dwarves and elves have to work their way up. Half-elves like one of the main heroines are hated by both races because of their half-breed status and are treated like slaves... or maids. This is one of the first issues that we run into in this anime, and it does a surprisingly good job of dealing with it in a way that is both funny and serious. 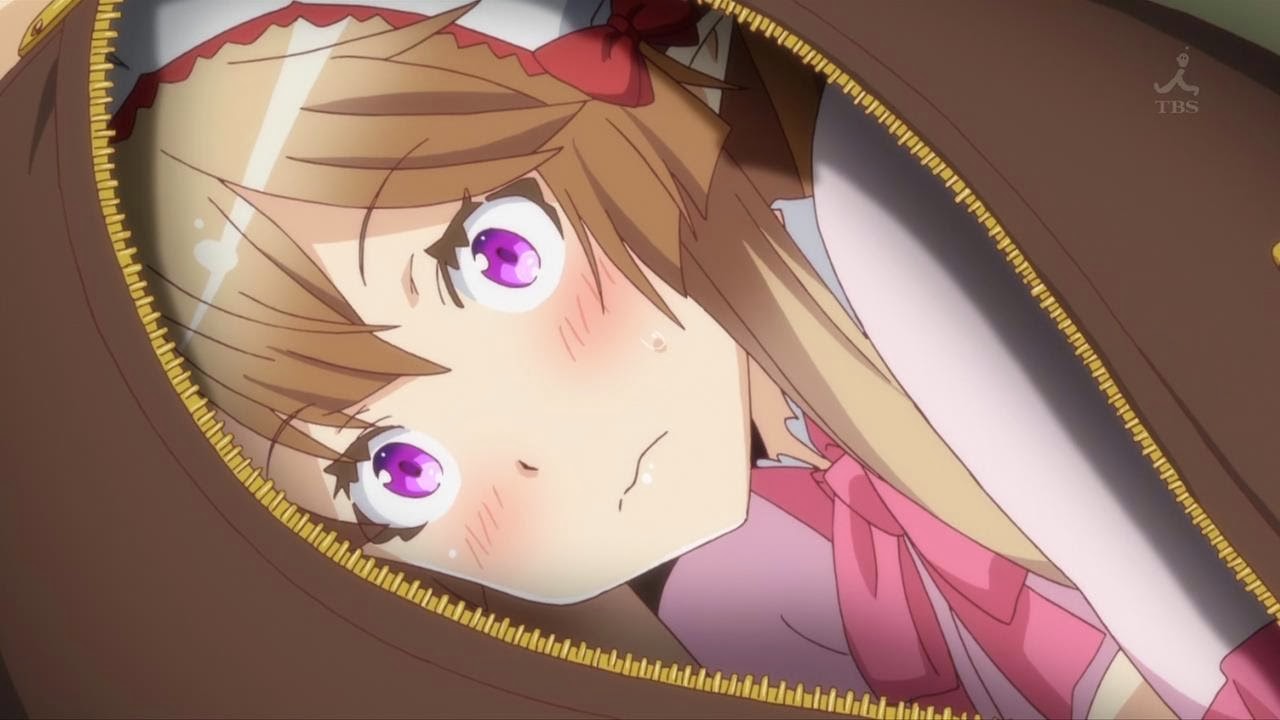 The comedy is something that I find myself still debating on with this anime. While some instances made me laugh, some of the jokes they presented just fell kind of flat. There were a number of instances where I just feel like they tried too hard to be funny, and instead ended up with this awkward moment where I was left scratching my head and wondering if what just happened was supposed to be a joke. This anime also has a lot of cliche's, however, it also knowingly steps in those cliche's by breaking the fourth wall, so while those moments weren't "laugh out loud" funny, I still ended up at least getting a few chuckles. 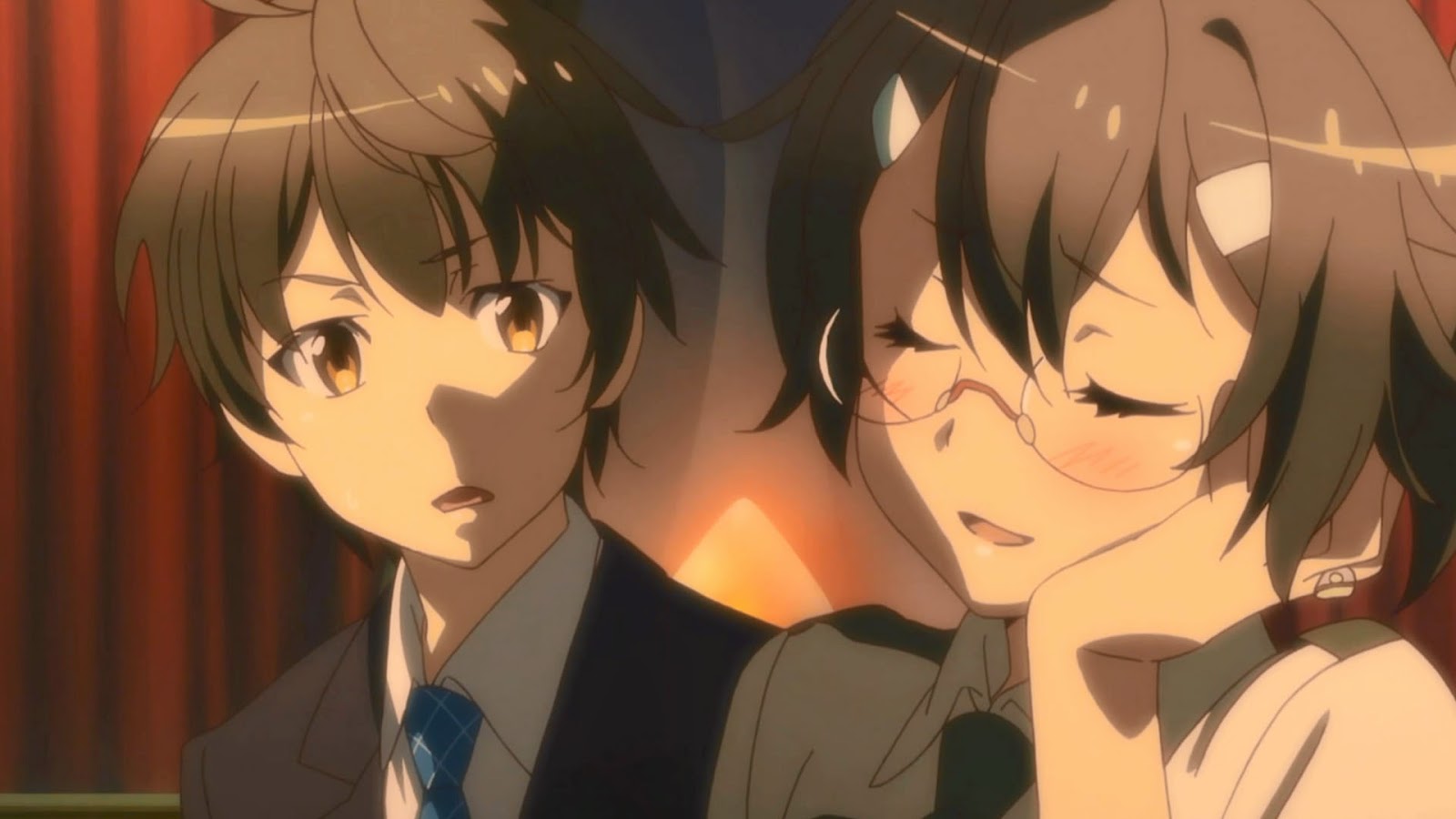 The characters themselves are all interesting. One thing I liked about this anime was the transformation that visibly takes place within some of the characters. A good few undergo some really good development, and not just the hero. While I do think the characters could have developed more if they'd been given 24-episodes for this anime instead of 12, I can't really complain in this regard. 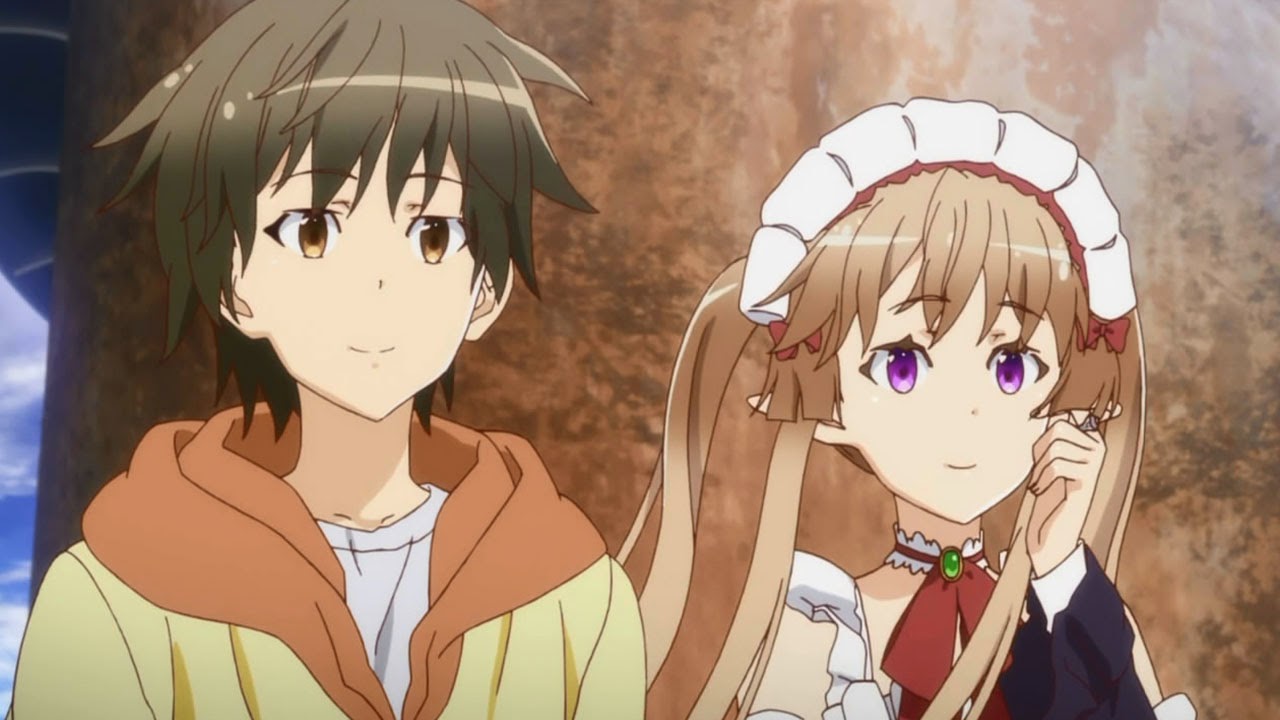 I think my biggest issue with this anime is the same issue that I have with every anime of its genre: the romance. If there is one thing that I could never stand about anime like this, it's that the romance is alway, always, ALWAYS completely inconclusive. It would be like if you're playing a galge and you hit all of the flags for your current conquest, only for nothing to happen. You watch the hero and heroine dance around each other for 12-episodes, and then at the very end when it looks like something is going to happen, they get interrupted and nothing happens. Everything goes back to the way it was and that chance for a heartfelt confession and kissing scene is gone forever, never to return. It's the one thing about anime like this that really pisses me off.

Having said all of that, this anime gets a 7/10 rating for its interesting use of over used tropes and the way it tackles certain real-life issues. If you have the time, I'd dive this anime a watch. My only suggestion is that you watch it subbed and not dubbed. The dubs for this anime aren't very good.
Posted by Unknown at 11:58 AM No comments: