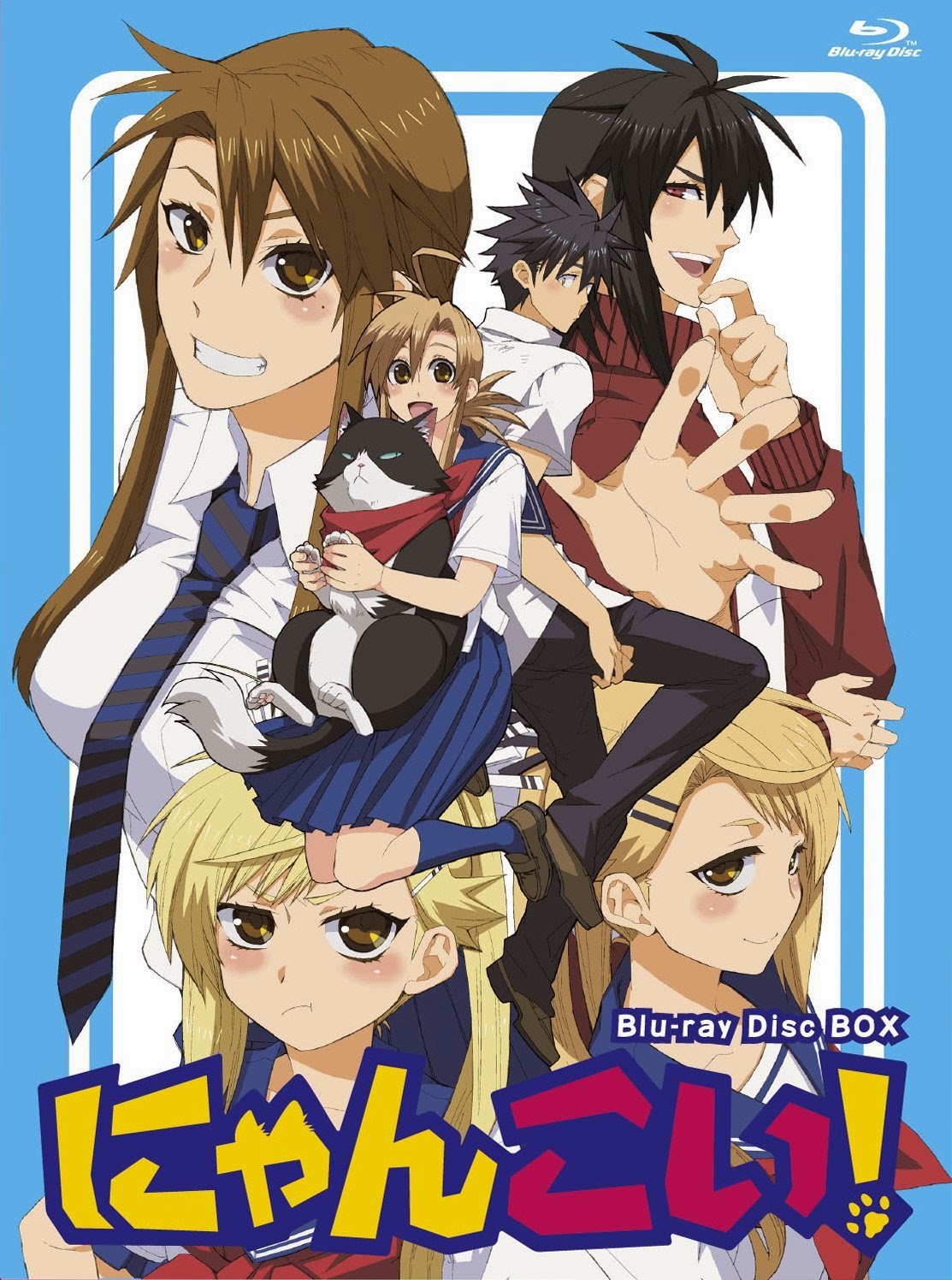 Nyan koi is an anime that you shouldn't watch. 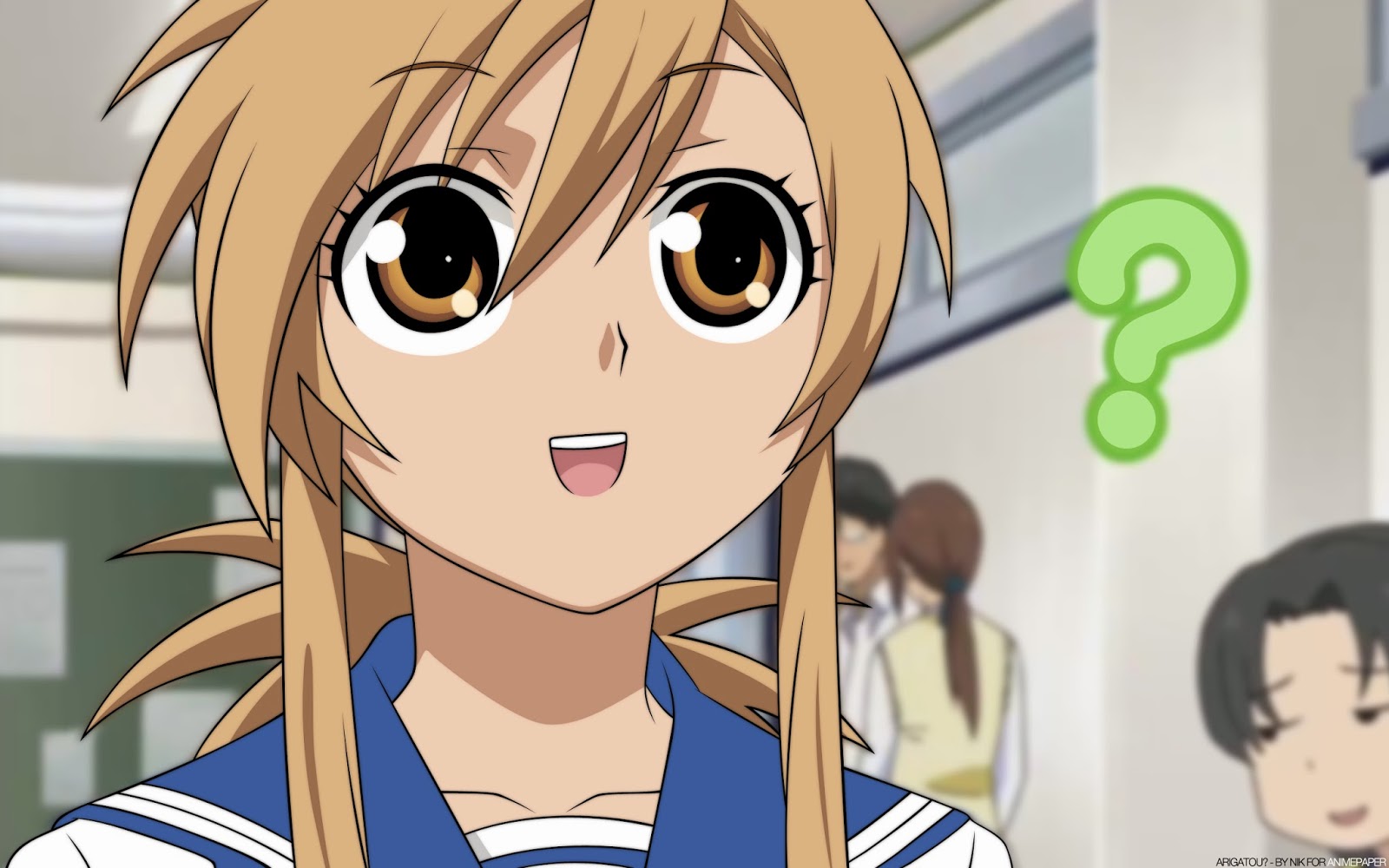 Now, don't get me wrong. I'm not saying this is a god awful anime, or that's it's so insanely horrible that it makes me want to go out and murder cats or something. It's just not that good. It's boring. It's plane. It's filled with cliche's. None of the characters feel original. This is the stereotypical harem anime where every character is essentially a cardboard cutout and has no real personality beyond their archetype. There's just so little in this story that's original, that makes it stand out. 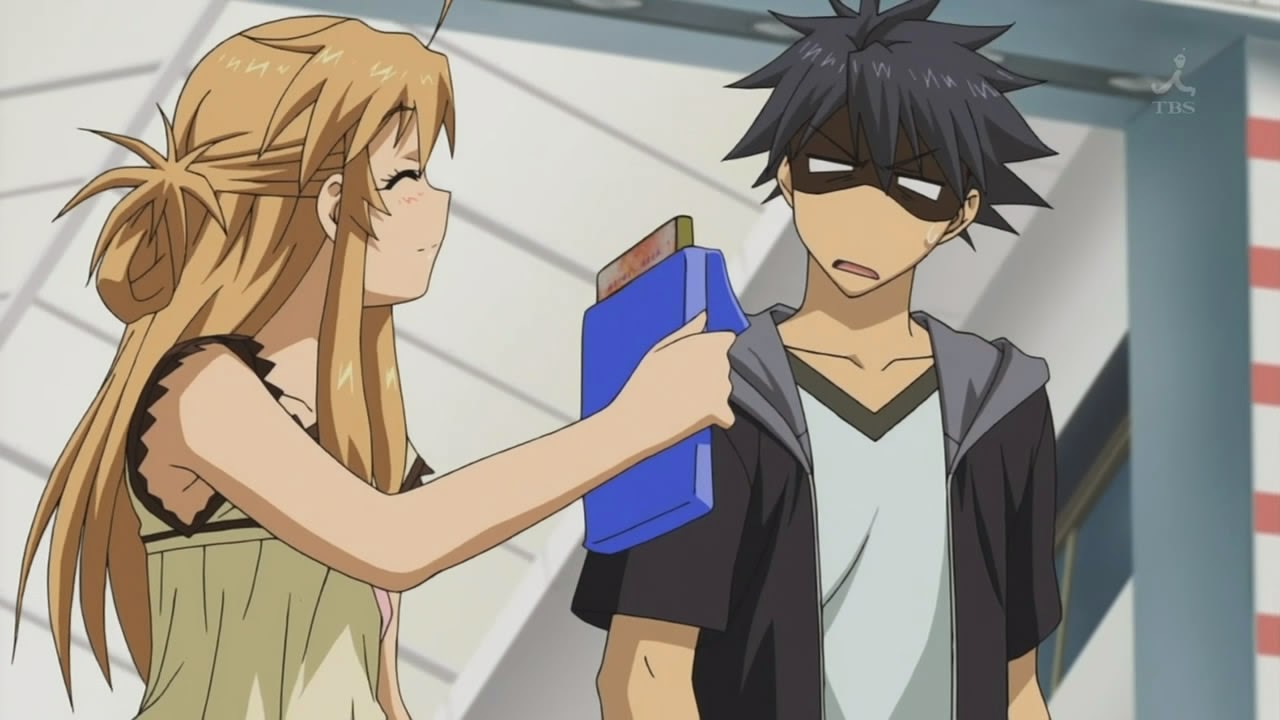 So, let's look at the characters first. You've got Junpei Kosaka, who's personality is pretty much what you'd expect of a harem protagonist. I've seen brick walls with more originality than this guy. You've also got Kaede Mizuno, who is the girl next door and something of a Mary-Su character. Of course what harem comedy would be complete without a love rival, a set of magical twins, and a girl who acts like a man, right? Right. Basically, all of these characters have no true personality. You could supplant any name into this anime and it wouldn't make a difference, because these characters aren't really characters so much as they're cookie cutter archetypes with no real development. 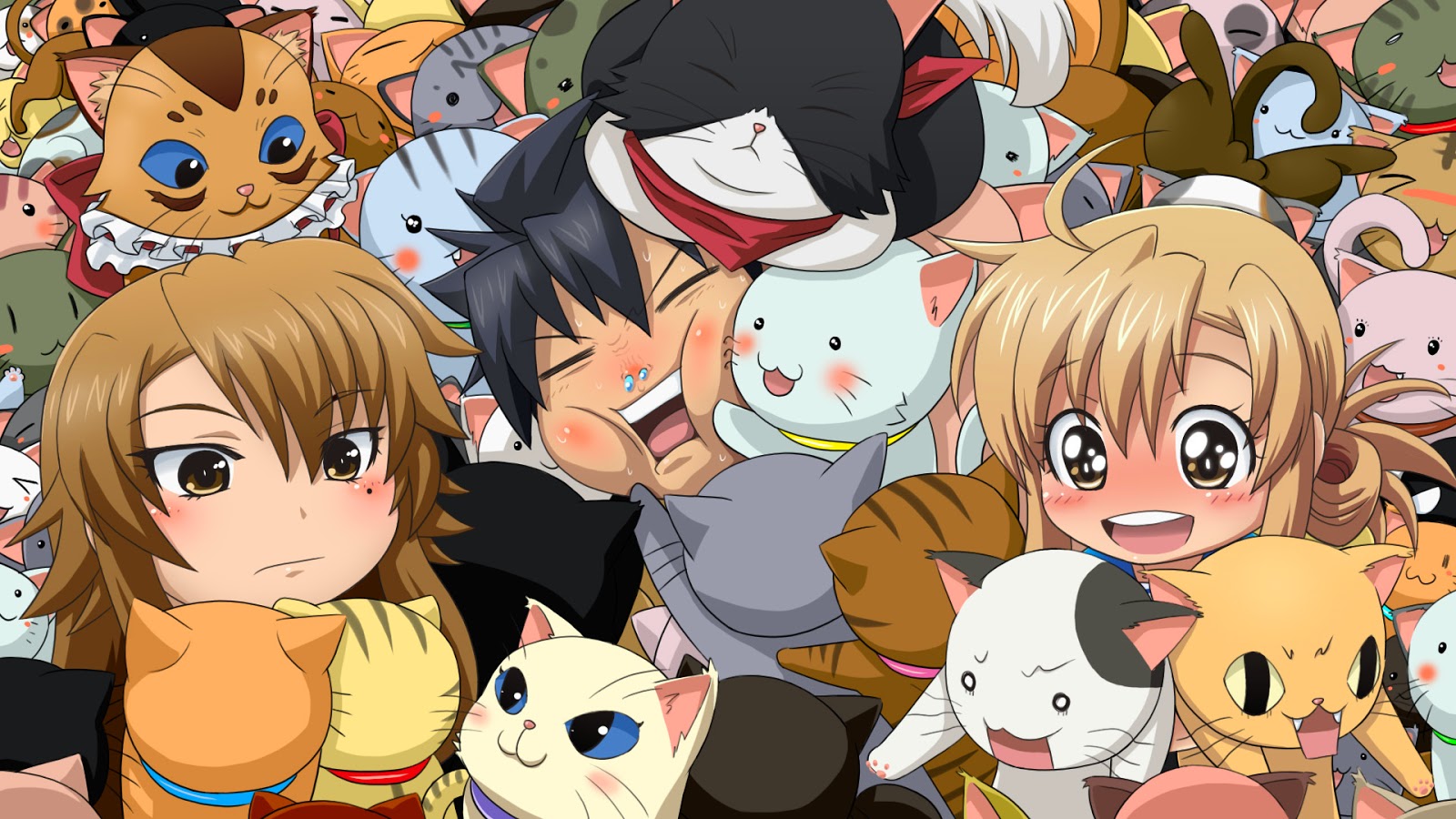 The story itself is, surprisingly, somewhat original. Basically, Junpei breaks the Jizo cat statue and becomes cursed. If he doesn't want to turn into a cat, he must help 100 cats in order for the curse to be lifted. It sounds easy, but since Junpei just so happens to be allergic to cats, it's a lot harder for him than it would be for you or me. And unfortunately, while the plot is sort of original, the anime itself is littered with so many cliche's and over used plot devices that the originality of the plot is pretty much smothered by everything else. 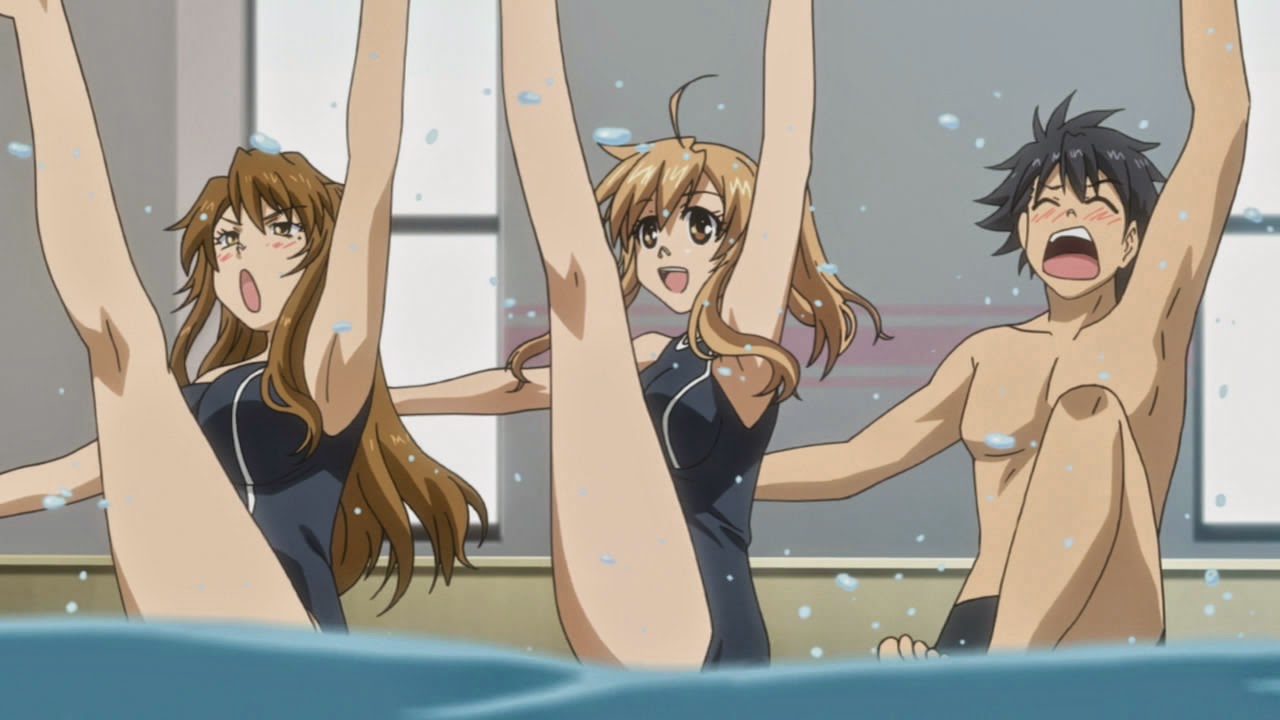 One thing that bugs the crap out of me about anime like this is how no one seems capable of confessing to anyone. You've got a guy who likes the girl but can't tell her for some reason. The girl who likes the guy but refuses to admit it. The girl who thinks she likes the guy but isn't sure so she says nothing. The only ones who do confess is one of the twins (and she's a stalker so I don't count her), and the girl who acts like a guy. Seriously people! These are high school students, not middle school brats who don't know how to confess. Maybe I would feel differently if the main character actually had a reason for not confessing, but he doesn't. He's just not confessing because, I don't know, they never say, and that's the problem. If he was shy around girls, then maybe I could see it. Or if he and Kaede were best friends, then maybe it would make sense. But he's not shy around women and he and Kaede are barely passing acquaintances when the anime starts. There is no reason he shouldn't confess, so it bugs the crap out of me when he doesn't. 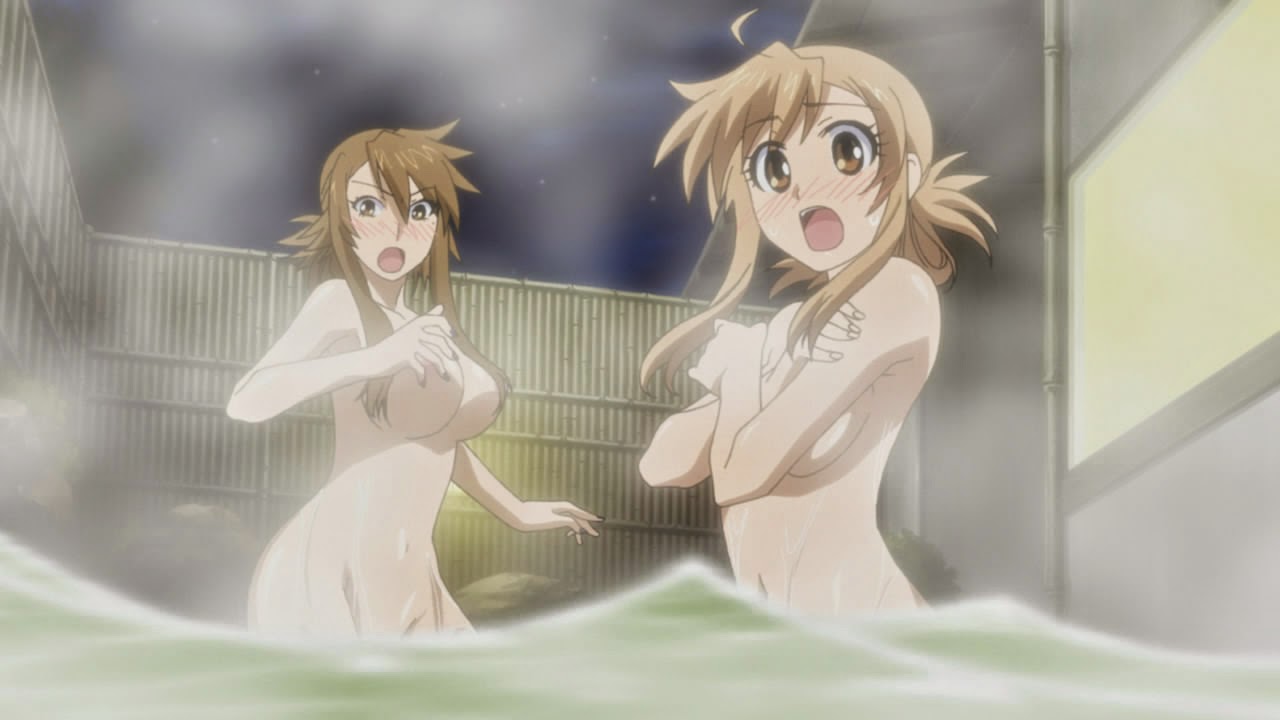 I can't give this anime a good rating, nor can I recommend it. It's too contrived, too cliche, and the characters are two stereotypical. While it's not the most awful anime I've ever seen. It certainly won't be making any top ten, or even top one-hundred, lists. 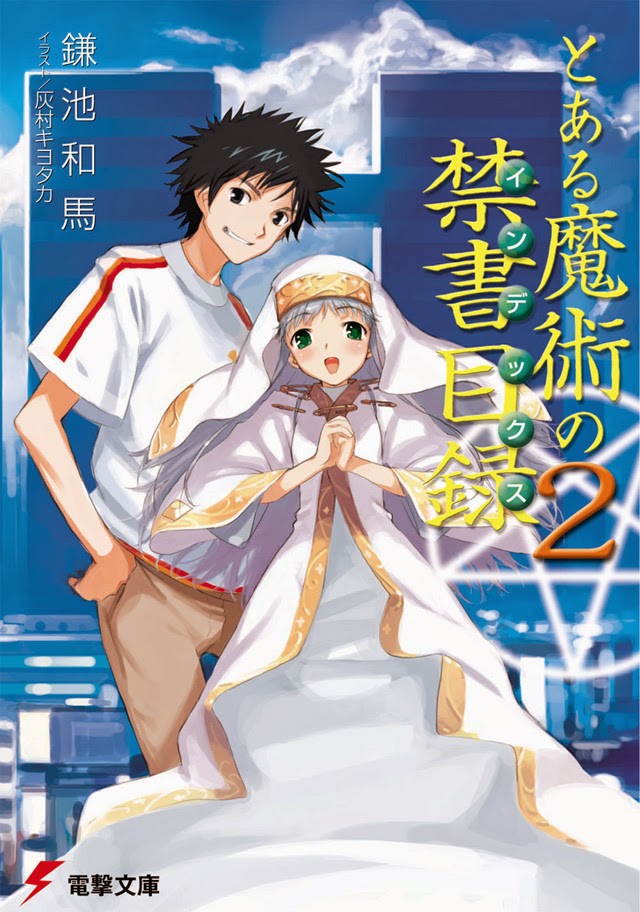 So, I actually finished reading this a while ago, and just hadn't written a review yet. I guess you could say I got a case of the lazies.
Now onto the review! 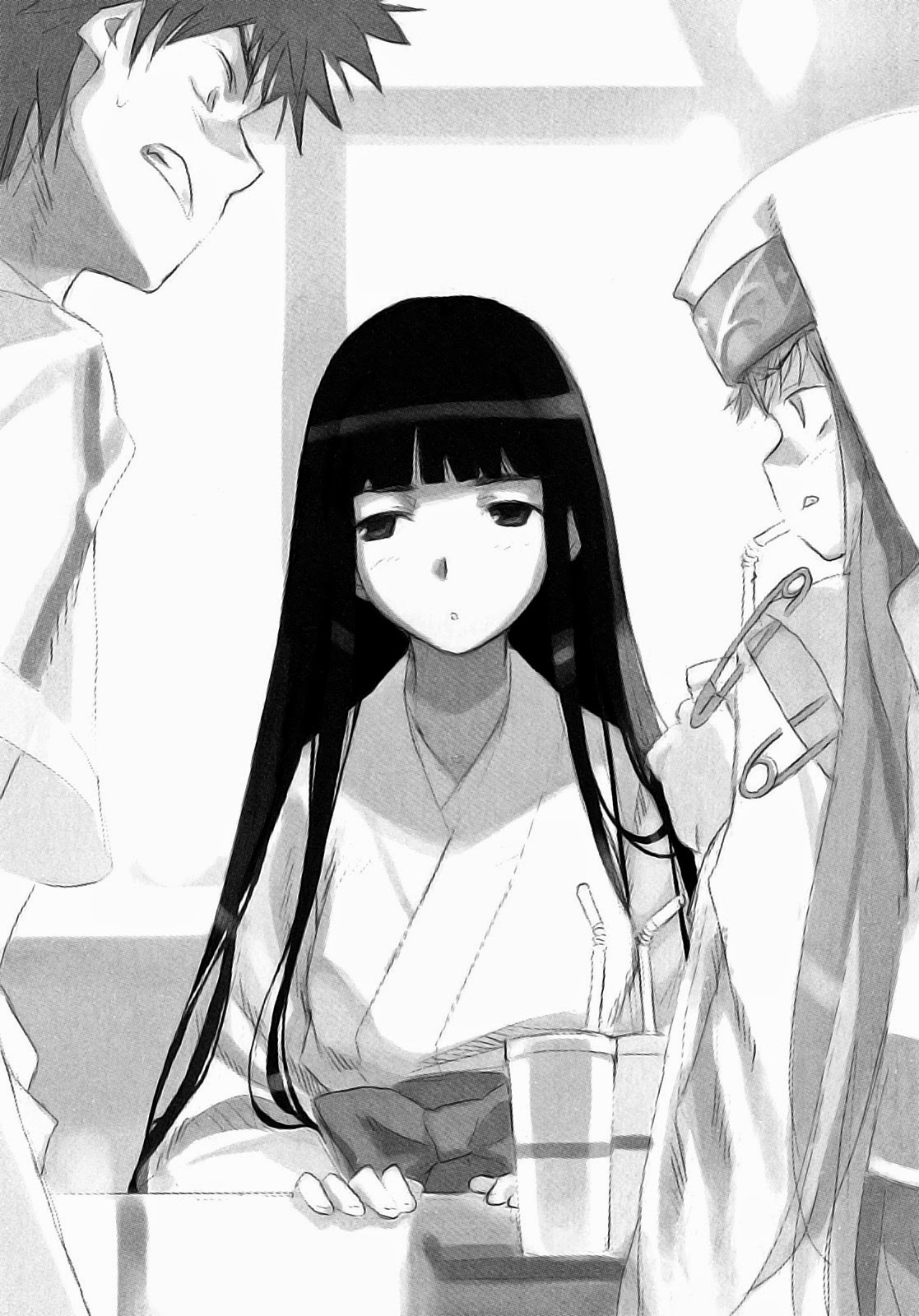 Having watched the anime before reading the light novel, I came in pretty much expecting to not be surprised--and then, to my surprise, I found myself surprised.
One of the first things I discovered while reading the light novel is that the anime leaves a lot of content out. I almost feel like the anime only has about half the original content of the light novel. It makes sense, considering anime are given a certain number of episodes and therefore might not be able to show everything, but I was still surprised. That being said, it was a very pleasant surprise.
I think what I loved most about this particular volume was how we get to see more of Toma. In the last volume, Toma lost his memory at the very end. In this one, Toma is trying to recall who he was and wondering about the many connections he has. It's interesting to see, not only because he's worried about not knowing who he was before losing his memories, but also because he hasn't really changed much in personality. 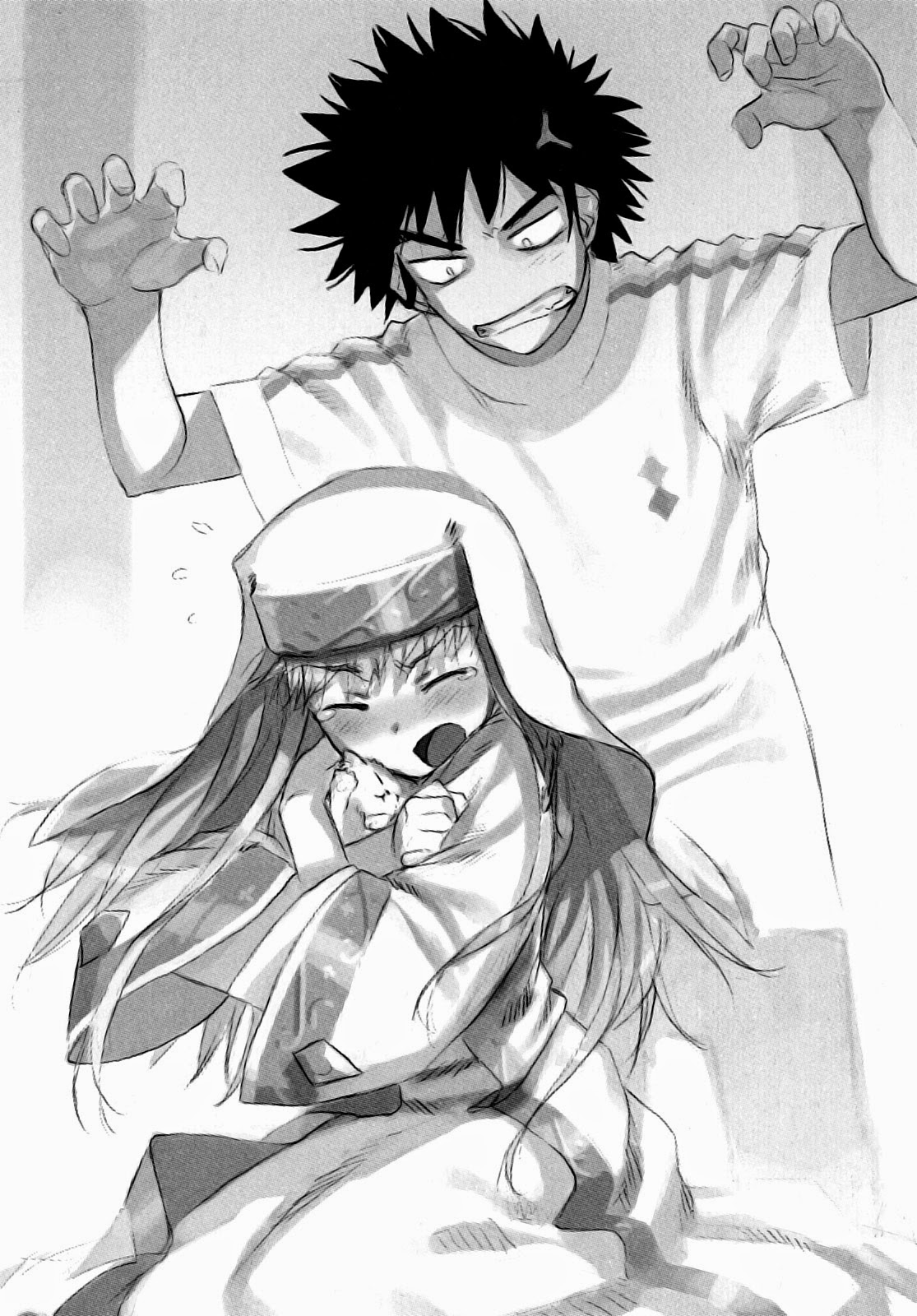 Another thing that's interesting are his feelings toward Index. The bond he and she share is something he cherishes even though he doesn't know why. He wants to protect her (no surprise, considering he tries protecting everyone he can), and is worried about what would happen if she discovers that he lost his memories. This also causes him to feel guilt, stating that, whenever Index looks at him, she's looking at the Toma who retained his memories, and that he is not the Toma she remembered.
All this being said, the second volume of this series was fun to read. It had action and comedy, magic and science, and all of the things I've come to expect from the Shonen genre. Reading about it in book format as opposed to anime and manga is really just the icing on the cake for me.
Posted by Unknown at 6:10 AM No comments:

JumpingToast: Naruto is hella cynical in this fic but not that I blame em considering his past. Still, love cannot really conquer all but its flame cannot be extinguished and it is not to be underestimated as well. Also, if humanity was really as crappy as Naruto think it is then well... humanity would have killed itself a long long long time ago. Hope the humanoid god realizes that at some point.

Answer: Naruto's jaded by his past. Some part of him probably realizes that humanity isn't as bad as he thinks, but he's seen so many wars, so much death, and so many people killing each other out of greed and hatred that he's grown to despise humanity. It doesn't help that everyone he has loved before now has died, usually at the hands of a human.

JensendDaniels32: This is, as always, AMAZING! You are, by far, my favorite author/fanfiction writer on . I cannot even begin to tell you how incredible it feels to read this. The love, action, activities, the scenes and mentions of how afraid people are of him, the effects that it has had on people (like most everyone leaving the city), THE SEX, and every other element combined are perfect in length and everything else I can think of! Until chapter 33, I had been a impatient about when Naruto would show his true power and share his secrets and life with him, but now, I see that it was all worth it! Now, everything is really exciting! I'm so excited for the next chapter, too! :D By the way, I have a thought, in case you start running low on ideas: Have you considering bringing Hinata back with the Jinki, now that NaruHina is officially canon?

Answer: I will never bring Hinata, or anyone else from Naruto's time, back. While Hinata may be the official canon pairing, it never happened in my fan fic. Naruto and Hinata never got together, and Hinata never confessed her feelings to Naruto. Aside from that, I dislike the NaruHina pairing in general. I write what I like, and that is one pairing that I do not like.

Hakuryukou79: Damn! How many Gods did Naruto impersonate? I mean whats next? Odin, Indra, or even Amon Ra? Good luck and keep up the good work.

Answer: Pretty much every religion and every pantheon was created around Naruto's image. Each pantheon of gods is basically Naruto and various sons and daughters. Shinto, Greek, Norse, Hindu, all of these religions started with Naruto.

Angga the blue emperor: To be honest man i’m still disappointed, you know why, cause uzume not in naruto harem but i’m happy cause add miya and kezehana and if you can make uzume lime with naruto, and when tsukumi and naruto in lime scene...

Answer: There will be no UzumexNaruto lemon. Uzume is Chiho's Sekirei, not Naruto's. The thing about Sekirei is they don't love anyone but the person they are bound to. Uzume might like Naruto as a person, but the only one she'll be doing the hanky pankey with any time soon is Chiho.