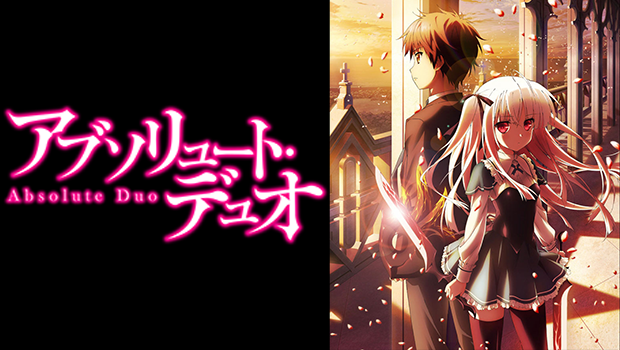 Absolute Duo is an anime that, when I first started watching, I didn't think much of it. At first glance, it appeared to be your stereotypical Harem Shonen anime. This feeling lasted only until episode two. 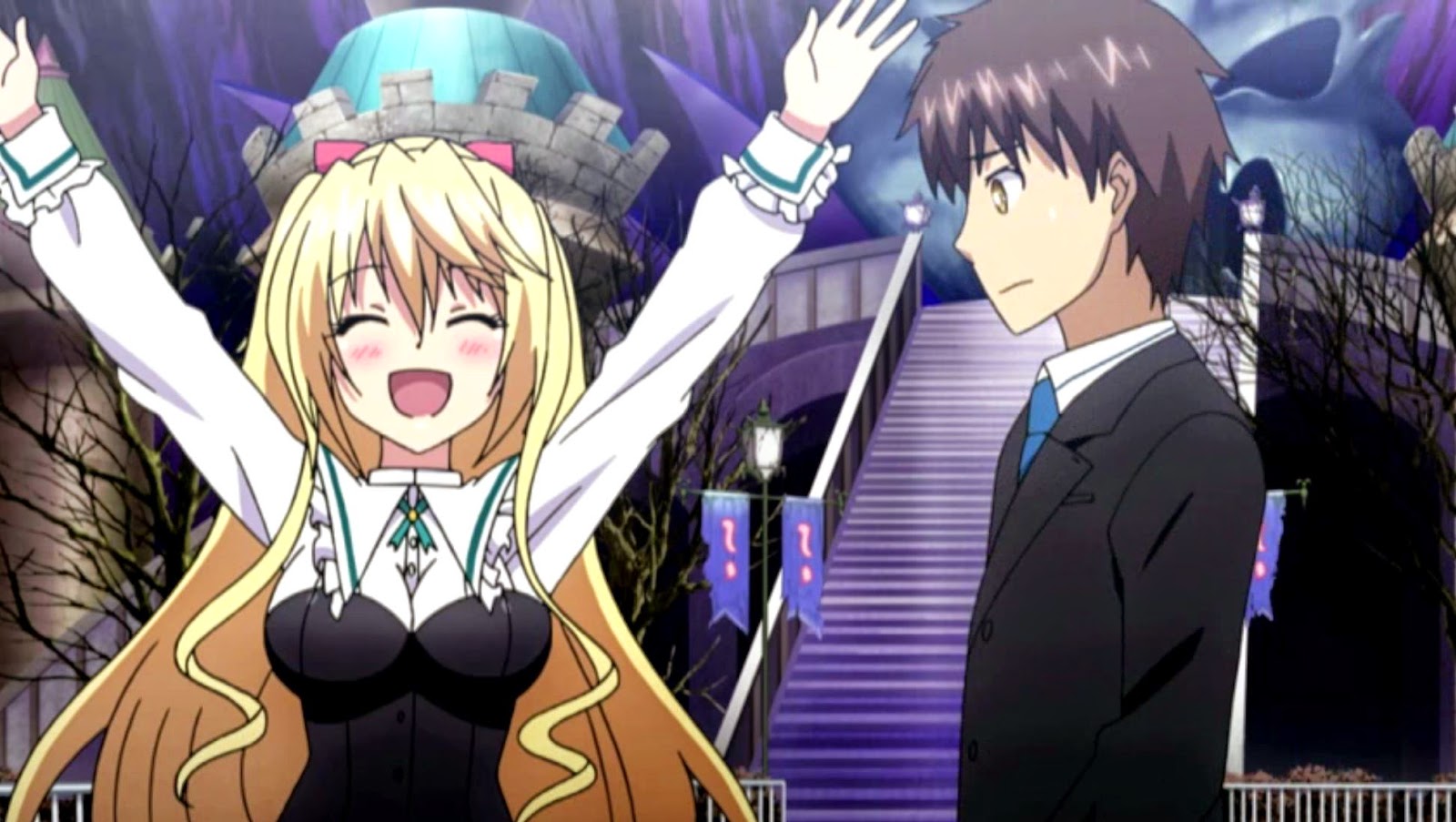 Absolute Duo will never be able to claim complete originality. That being said, there is a lot about this anime that I did like. The story is a blend of unoriginal plots and an original concept. The basic idea is that people with the ability to physically manifest the power of their soul as a weapon go to a school where they take on powers and train to reach Absolute Duo. Now, as I've already said, there are many plots that aren't original here, not the least of which is the idea of a bunch of kids with supernatural power going to high school. Despite this, I still found some of the concept they presented enjoyable. 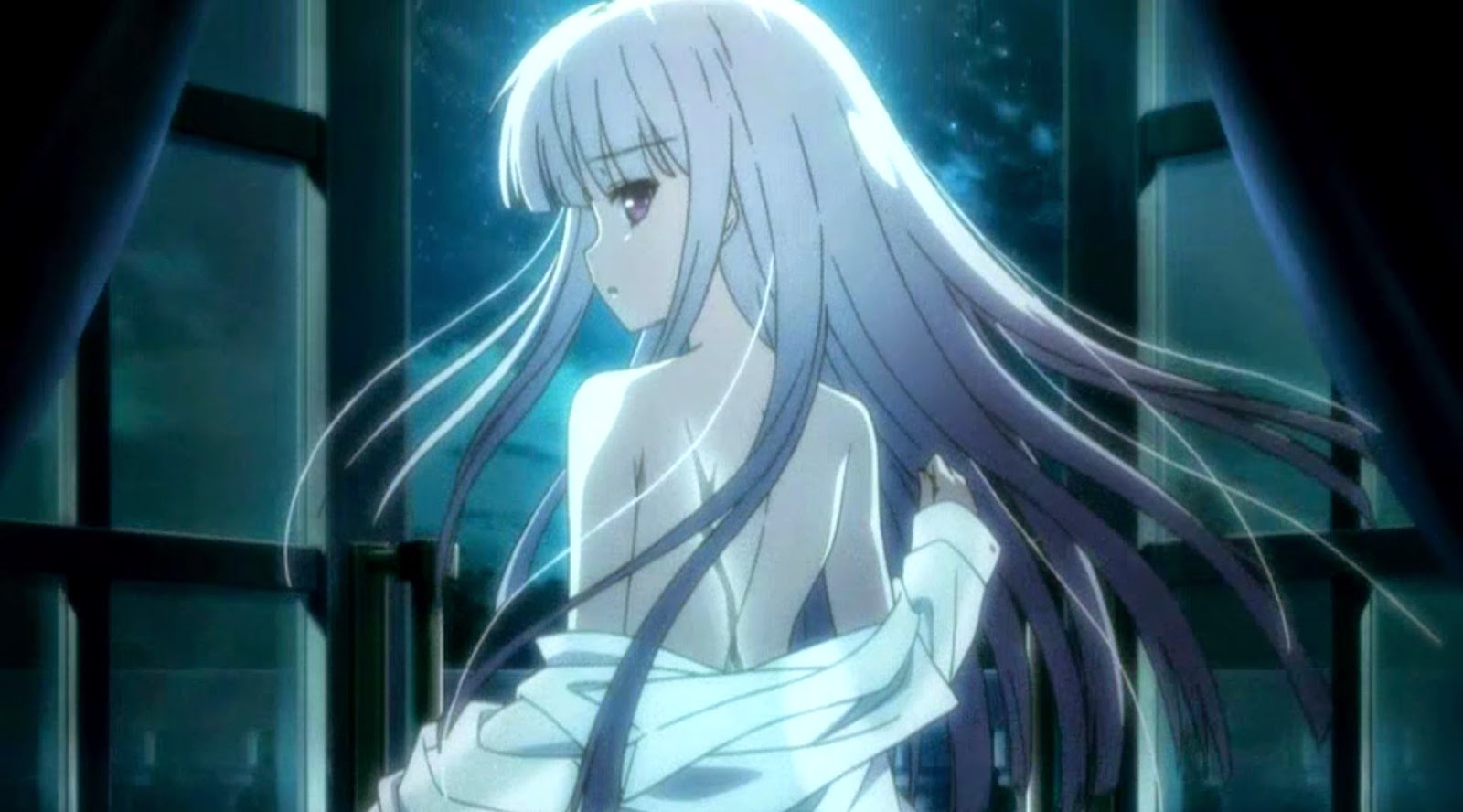 So, the story is okay, but what about the characters? This is a bit harder to determine, because while some of them are quite original, others feel like cardboard cutouts. I guess the first you think should all know is that Julie is adorable. There, I said. She''s probably one of the cutest girls I've seen in a while. She's also fairly unique for a harem heroine. I also like Tor, the male protagonist. While there are some things about him that feel unoriginal, he can, at the very least, claim to have a personality of his own, which is far more than I can say for most harem protagonists. 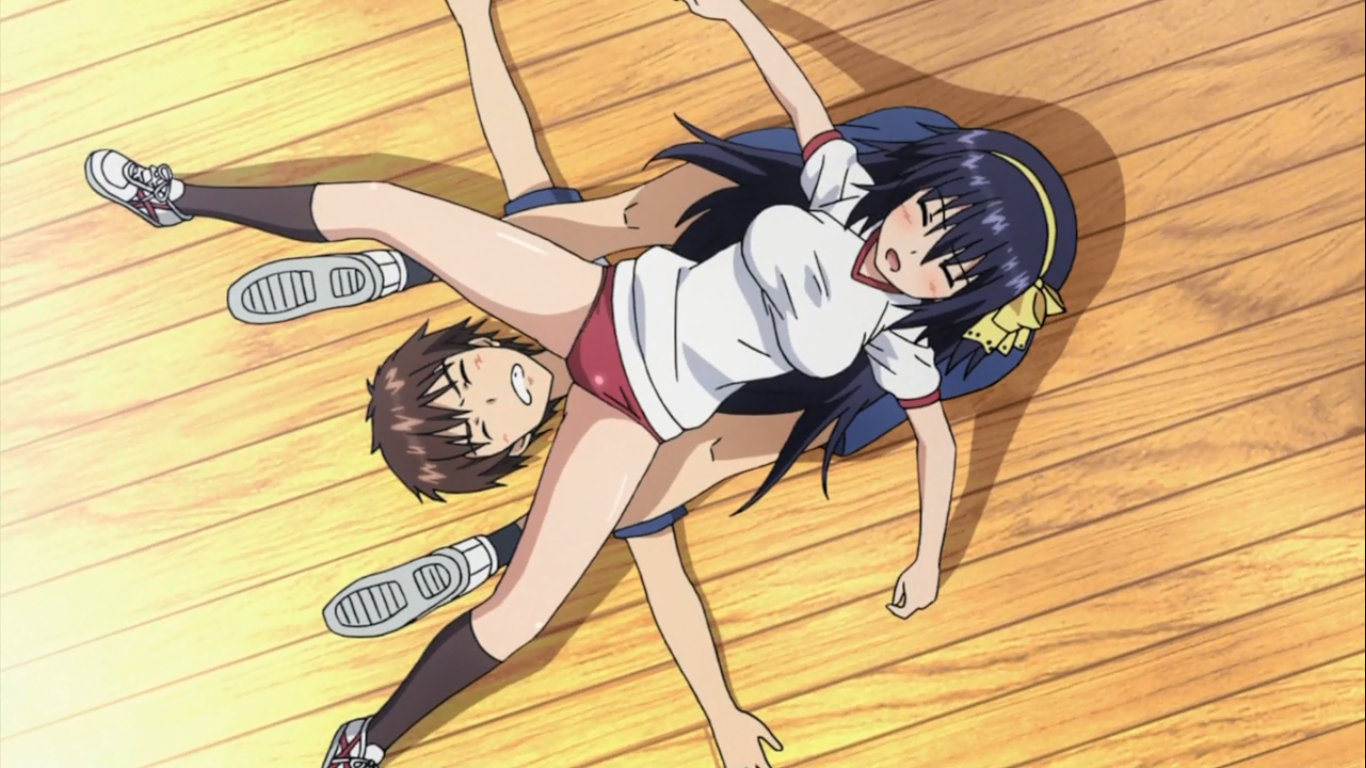 Like all good anime, this one has a good deal of fan service and comedy. It's something of a prerequisite these days, for anime, regardless of gender, to have these two aspects. While some of the comedy in here falls flat, I will admit that some of what happens is just funny. It's also done tastefully. Unlike most harem anime in this day and age, this one doesn't have exorbitant amounts of fan service, which I actually like. While there is still more in here than your average anime, it isn't enough to detract from the anime itself. 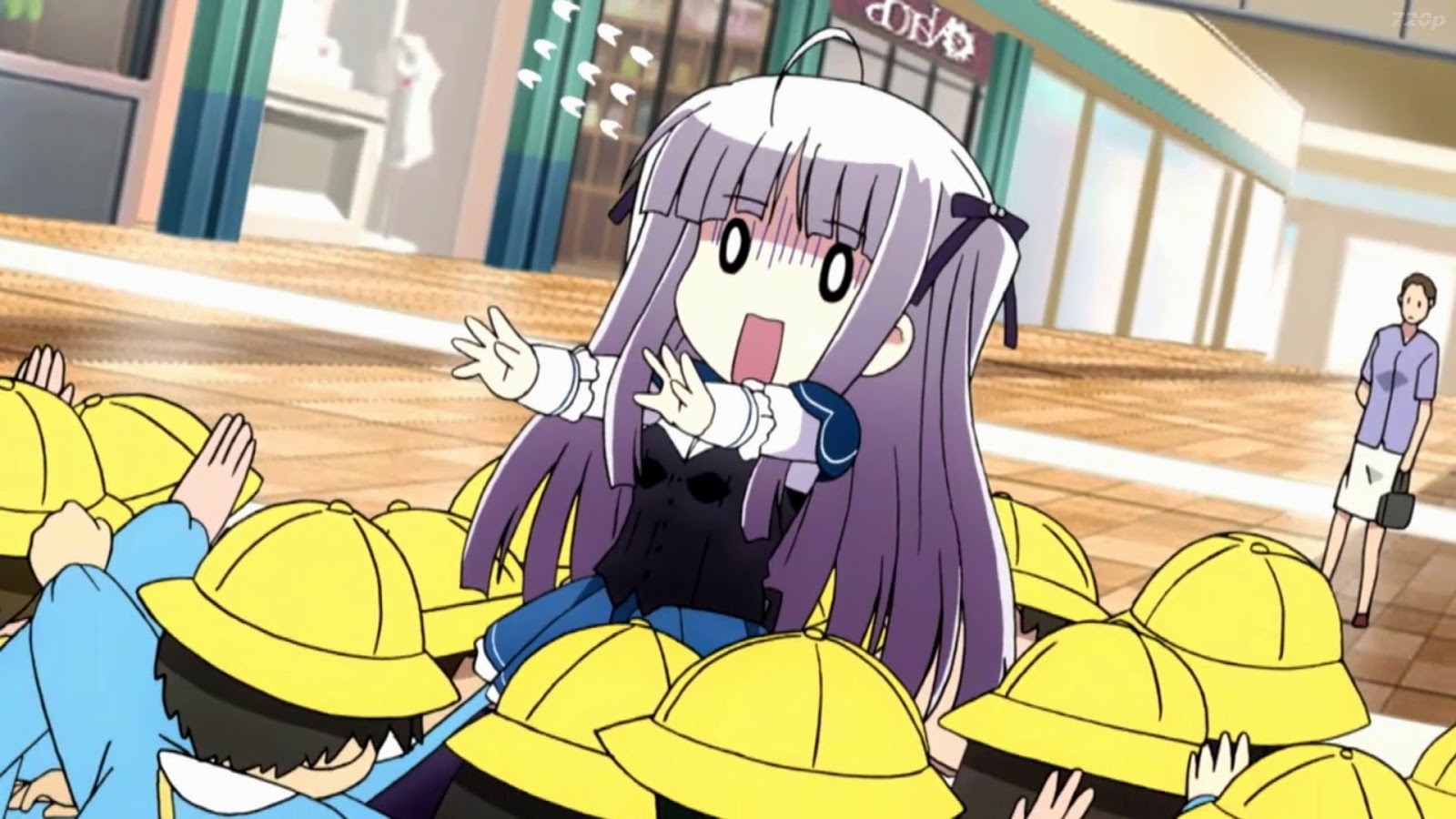 Overall, I would say that this anime is... decent, fun, but probably not something that's going to be winning any rewards. If you enjoy action, cute girls fighting, comedy, fan service, and standard harem anime tropes, then you'll probably like this. If you don't like those things, then you probably won't like this. I give Absolute Duo my personal rating of 7/10. I enjoyed it for what it was, but there isn't much about this anime that really stood out. 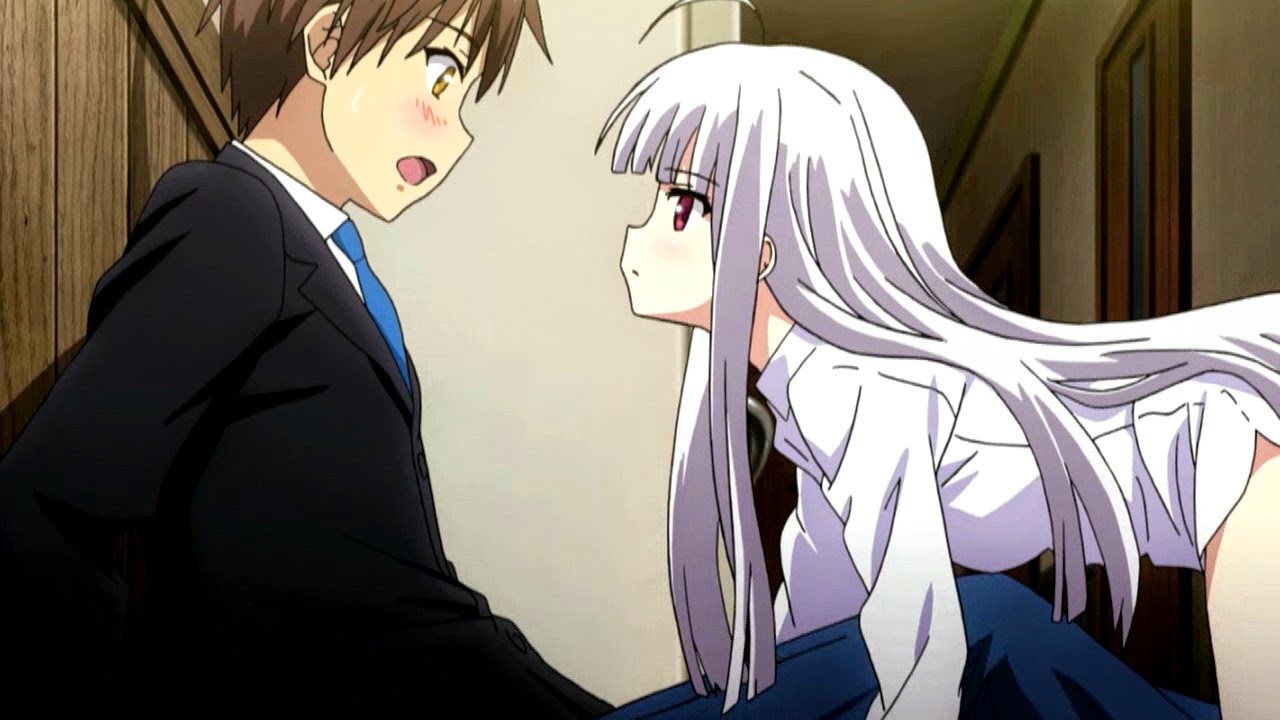 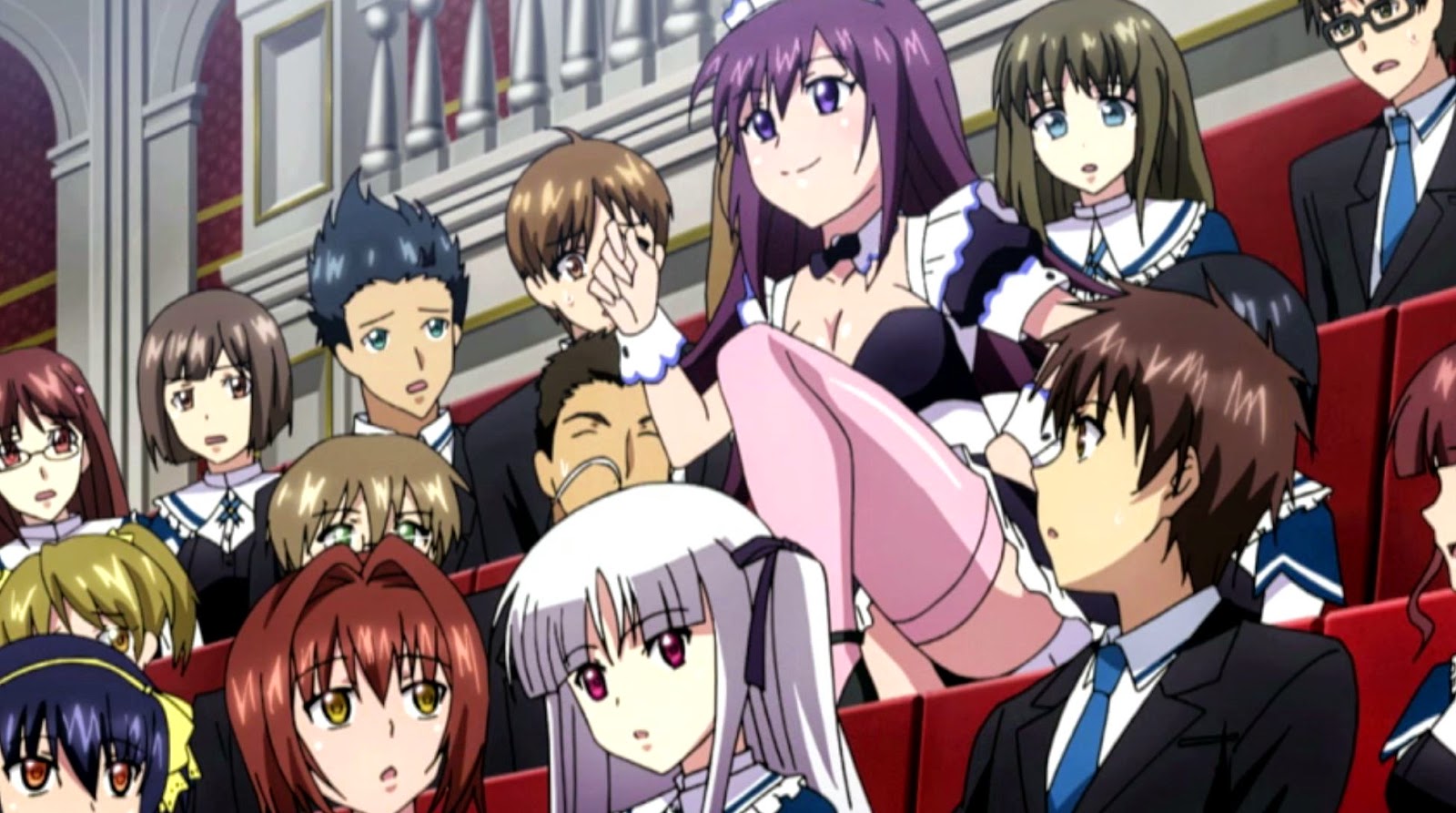 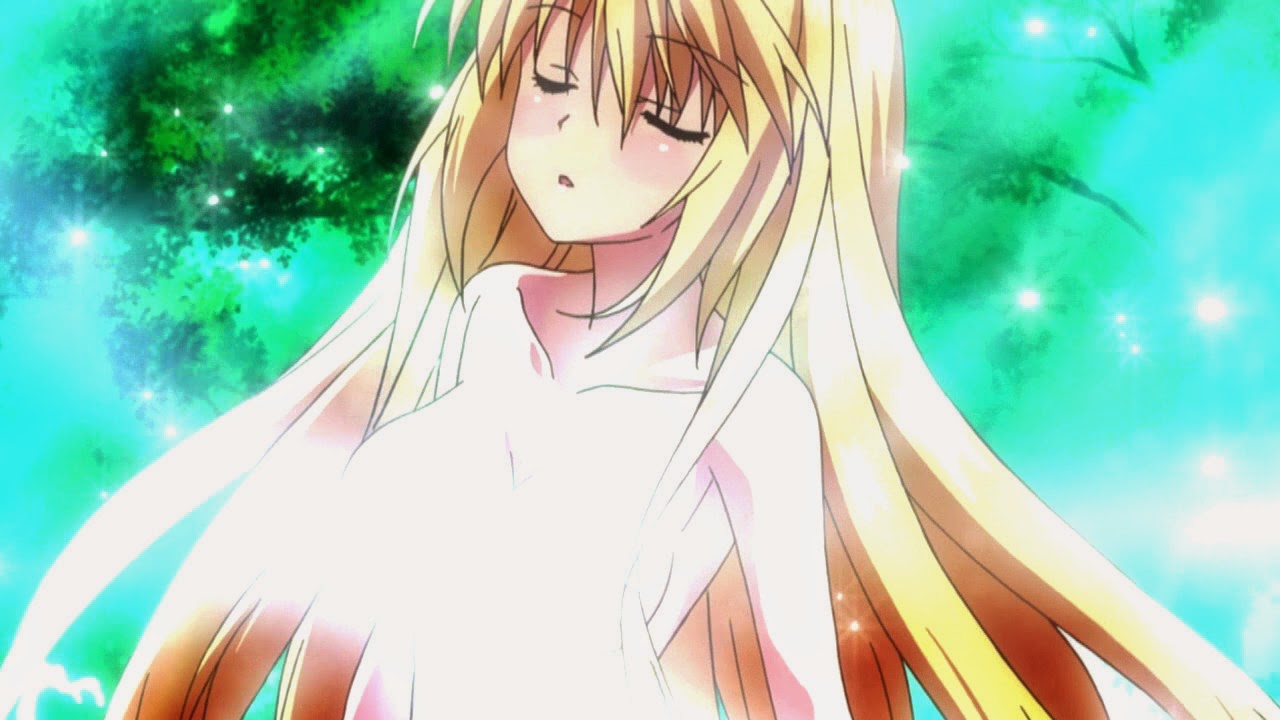 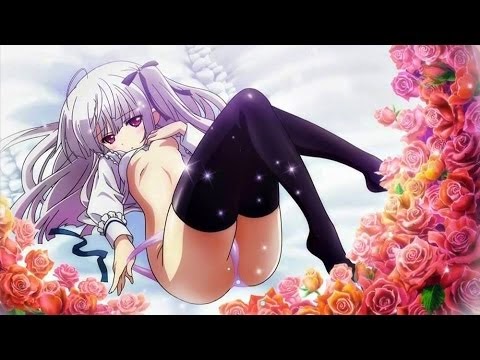