Last season had a string of harem anime coming out, and while none of them were truly bad, I don't think they were truly amazing either. It's weird, harem anime have always been a big guilty pleasure of mine, not because I want to have a harem, mind you. I don't. I simply find the concept amusing and enjoy the artwork. Generally, girls in harem anime are way more pretty than girls who aren't in harem anime. I guess it's because the animators want harem anime girls to be more appealing. 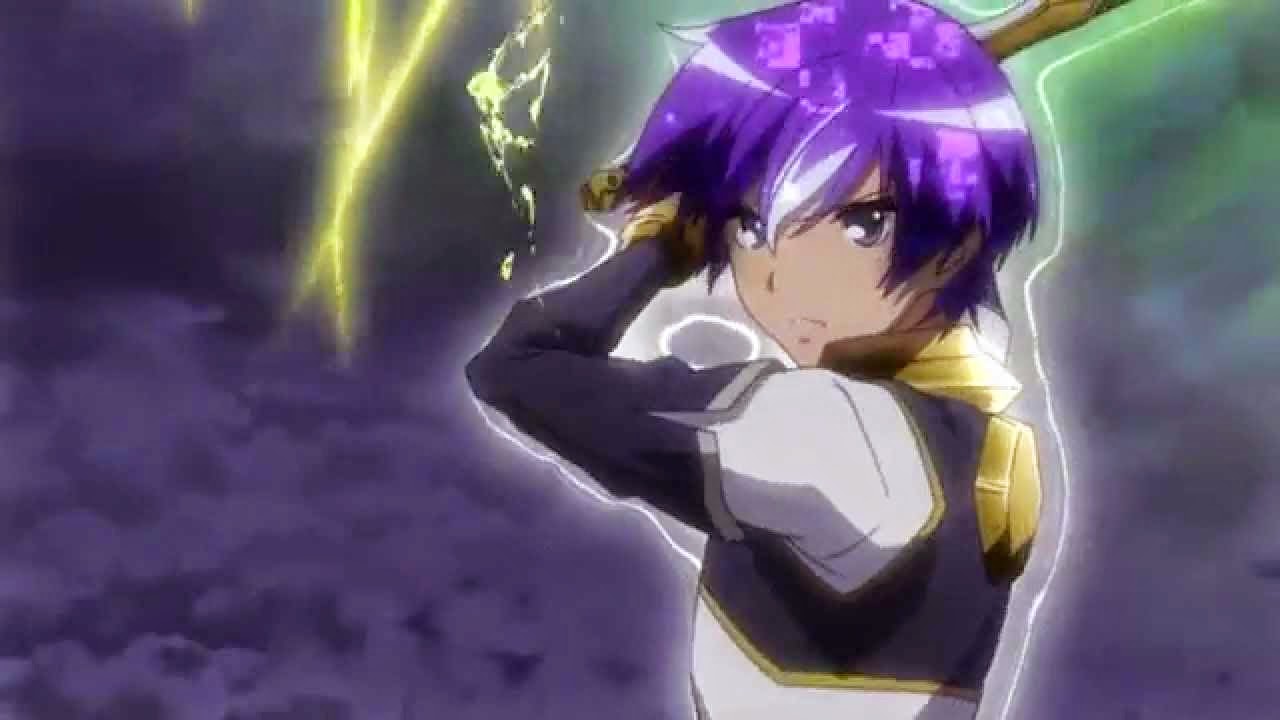 Out of the four harem anime to have come out in the winter of 2015, I would have to say that I like Seiken Tsukai no World Break the best. Now, I know what you're thinking. "But wait! Brandon! How could you like this anime when Shinmai Maou no Testament was so much better?" The truth is, I actually don't think Shinmai Maou was that good, just really ecchi. Seiken Tsukai was a lot better in my humble opinion, and I'll tell you why. 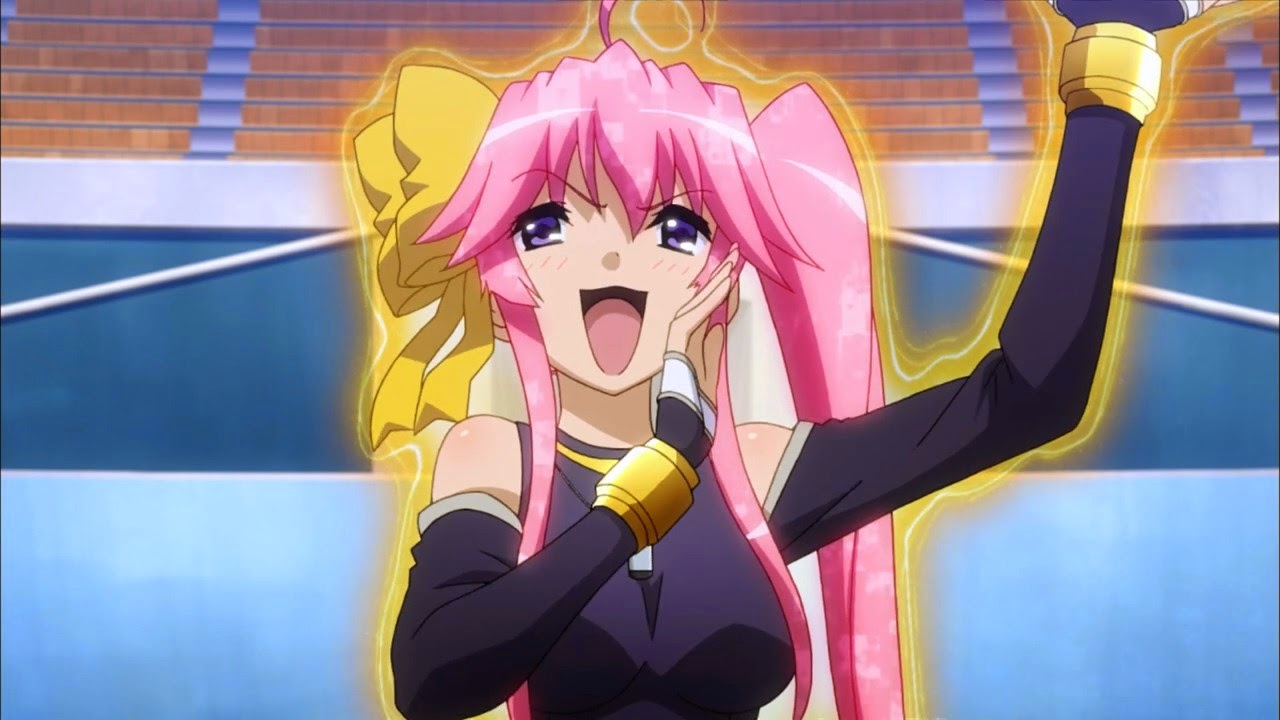 The first thing about Seiken Tsukai that I like is the storyline and its concept. The idea of ancient heroes being reincarnated to battle against strange monsters appeals to me. It's a unique concept that I haven't seen often, so it has more originally than others. I also like the characters a lot. They're different than what you usually find in standard harem anime these days. I don't know why, but a lot of female characters in anime seem to be pretty much set into an archetype. In Seiken Tsukai, I feel like the characters are more real. 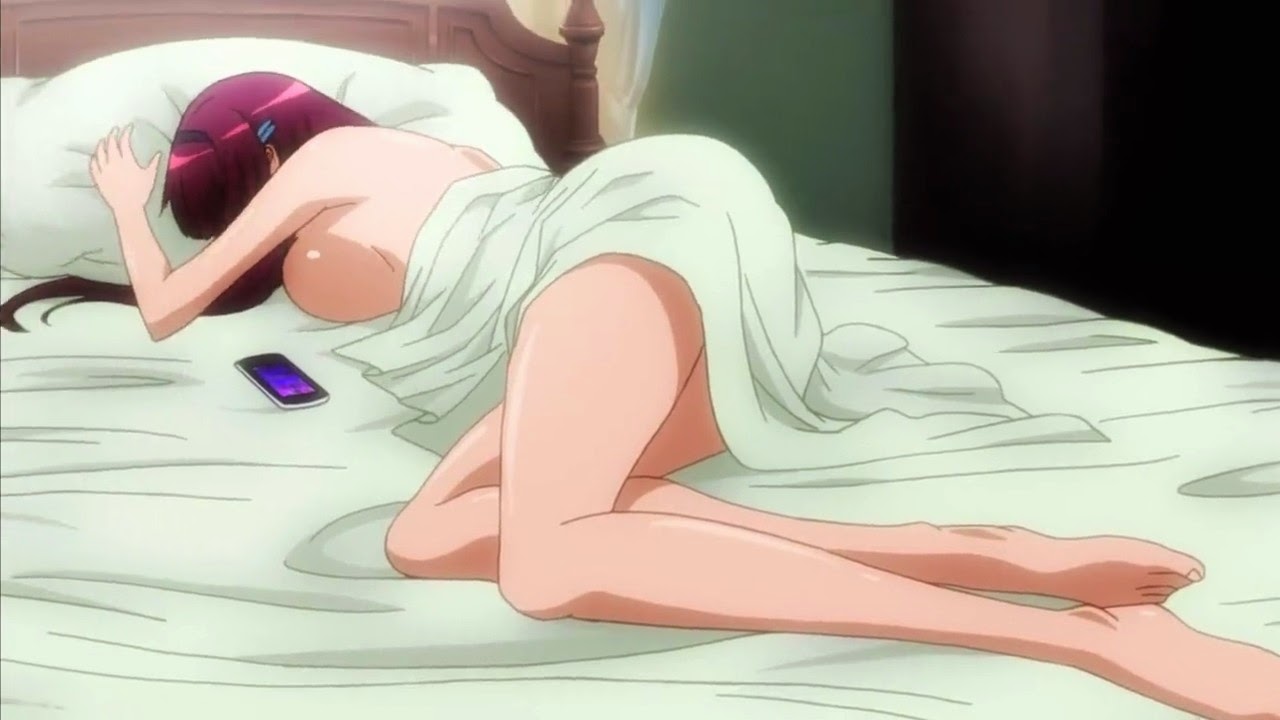 Another reason I like Seiken better than some of the others is the lack of fanservice. Now, don't get me wrong, this anime does have some fanservice. There are several scenes where the girls are skimpy clothes, and even a few scenes of nudity, but the fanservice isn't the driving point for this story, and that's what I like about it. Too many times a harem anime will be all about the boobs. In fact, ever since Highschool DxD became a hit, I feel like the harem anime that have come after it are trying to outdo DxD in the sheer amount of tits they show off each scene. Seiken Tsukai does their fanservice more tastefully and follows the belief that less is more. I like that. 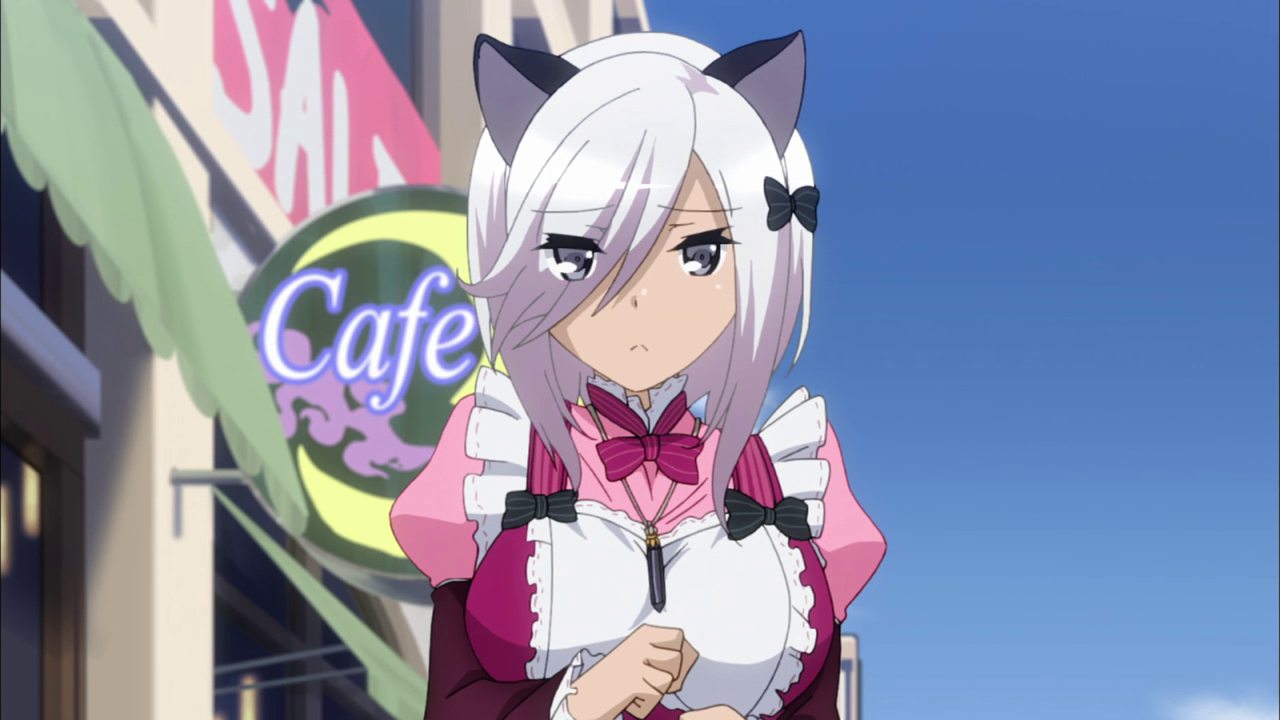 Of course, being a harem anime, this story has plenty of faults. The main character is really overpowered, for one thing. For another, despite having several women falling for him, he does absolutely nothing with them. Not even a kiss. This is typical in most harem anime, but damn, does it piss me off. It's like harem leads have an aversion to kissing or something. I don't really get it, but if I had to have one thing that truly bothered me about this, and about harem anime in general, it's the lack of actual romance. I sometimes feel like the animators enjoy making us suffer, bringing us right to the edge by making us think something will happen, and then yanking us back in with a heavy dose of PSYCHE. Overall, I would say this anime was good, but not the best.

Posted by Unknown at 6:15 AM No comments: