So, what can I say about Accel World Volume 2. Well, for starters, I do not think volume 2 was as good as the first volume. Don't get me wrong, I still highly enjoyed volume 2, but when you compare the personal issues that Haryuki had to overcome in volume 1, volume 2 presents a lackluster personal crises that I feel was less of a crises and more of a plot device to try and mimic the success of the previous volume. 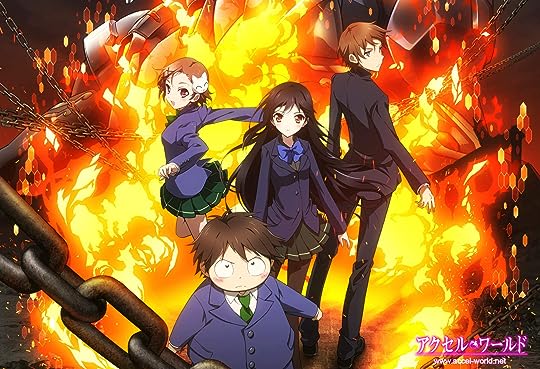 So, the story starts off like any other. Takamu, Haruyuki's friend who got his ass handed to him by Haruyuki himself in the previous volume, has teamed up with Haru and Kuroyukihime. They've begun to expand the influence of their legion. However, Haru seems to be having trouble. Namely, he can't seem to win a single battle anymore.

What I found unbearable about this was that Haruyuki's only strength is in his ability to win at video games. It is literally the one thing he's good at. Now that this has been taken away, I feel like Haru is less than what he was in volume 1—a sort of one step forward two steps back kind of thing, if you will. However, the problem isn't just that Haruyuki suddenly sucks at video games. It's the reason he's become so bad that I take issue with. 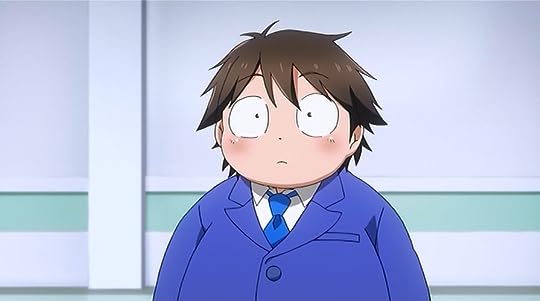 Without giving too much away, I can tell you that Haruyuki's issue seems to revolve around his belief that Kuroyukhime will throw him away if he fails. However, this issue was already resolved on volume 1. During the moment where they were about to get run over by a car, Kuroyukihime confessed her love to Haruyuki. Now, I don't know about you, but I don't think a girl who confesses her love to someone would throw that person away. This makes the entire personal turmoil Haru feels seem less like a real problem and more like a plot device.

Saying all that, this volume was still a lot of fun to read, and here's why: 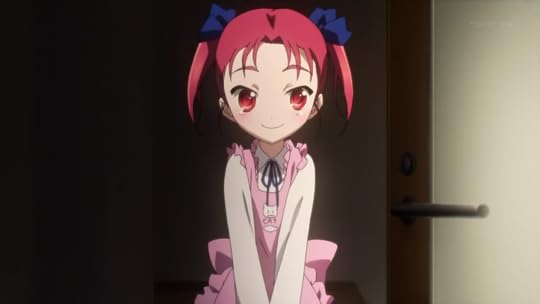 There are two factors that make this volume really shine. First was the introduction of a new character: Niko. Niko is a ten year old burst linker and the Red King. Despite being a little girl in real life, her avatar form can transform into a massive fortress that's capable of demolishing entire buildings. She's crass, kinda rude, and has a major attitude—all the things that make her an interesting character. 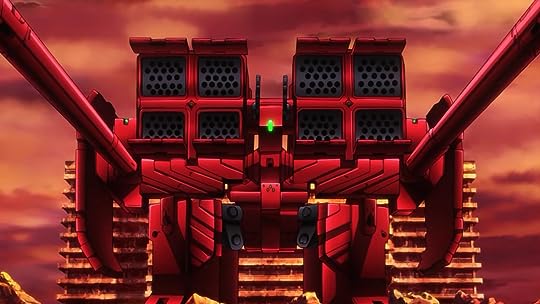 What really brings this new character into the fold isn't just her introduction and attitude, but what we learn as the story continues. In the beginning, Niko finds out who Haryuki is in Brain Burst, hacks into his family's server, and then pretends to be his cousin... which is pretty damn impressive, if I do say so myself.

After Niko is revealed to be a fake, we learn that her reason for this was because one of her members has the Armor of Catastrophe, which is this supposedly cursed armor that has a lot of history behind it. Toward the end of the volume, we're given some major plot twists that flip everything I thought I knew about Niko onto its head. It was well-done, and it made her personality make more sense. If I had to deal with half the hardships she's dealt with, I'd probably act just like her. 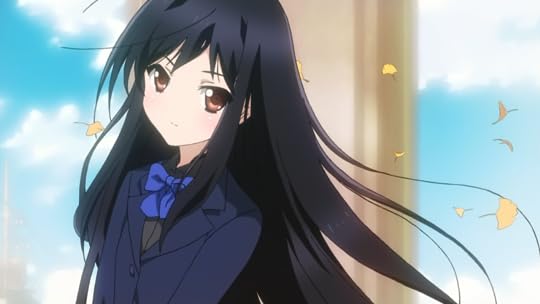 The other aspect about this story that I loved—loved, loved, loved, loved—is how we learn more about Kuroyukihime's past. I said this in my last review of volume 1, which you can find here, but Koyukihime at first comes across as a teenage boy's wet dream. By the end of volume 1, this illusion is shattered and we learn that she's actually just a normal girl with a past that makes her feel a bit like an anti-hero. 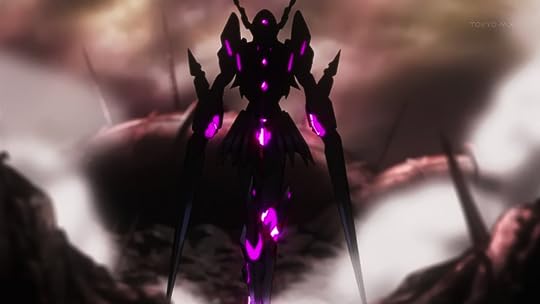 In volume 2, we learn even more about that past. We're given an in depth look into her sordid history with the other Six Kings of Pure Color. This adds even more depth to her character and gives us something to empathize with her. She's not just that hot chick who loves Haruyuki for some unknown reason. She has goals and desires and a past that have nothing to do with him. It makes her feel a lot more real.

I also like how she has her own personal issues that she needs to move past. While we don't see everything because the story is told from Haruyuki's perspective, the fact that she has to overcome the regret she feels for her past actions makes her stand out among other light novel female protagonists.

We're not given too much outside of that. Takumu, Haruyuki's friend, has teamed up with him and Kuroyukihime as the third and last member of Nega Nebulus, which is Kuroyukihime's old legion name. This volume has a good deal more action than the previous one, with the entire last third being dedicated solely to a massive battle. Haruyuki is having confidence issues again, which to me, feel like a forced plot device to give him some kind of personal crises, but there isn't much more to the story.

The writing was enjoyable, as always. While I felt like this story wasn't as good as the previous volume, it had nothing to do with the writing, which remains a joy to read. If you wish to read a light novel that is the very epitome of what a light novel should be, you don't have to look any further than this.

View all my reviews
Posted by Unknown at 10:05 AM