Sekirei Review, as of chapter 173

Sekirei Volume 1 by Sakurako Gokurakuin
My rating: 4 of 5 stars

My thoughts as of chapter 173.

I was originally going to give this three stars, but I have since decided to give it four because I've begun to unexpectedly enjoy it. To be honest, when I read the first two volumes, I really didn't think much of this manga. It wasn't until, I want to say, volume 5 or so that I began to truly enjoy it. Now, as the story is coming ever closer to its conclusion, I can say that this is definitely one of the better harem manga currently being published. And the reasons are simple. 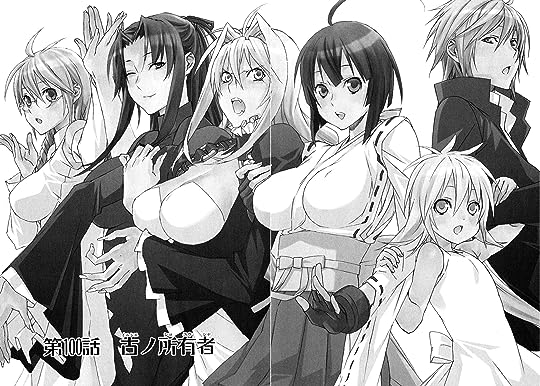 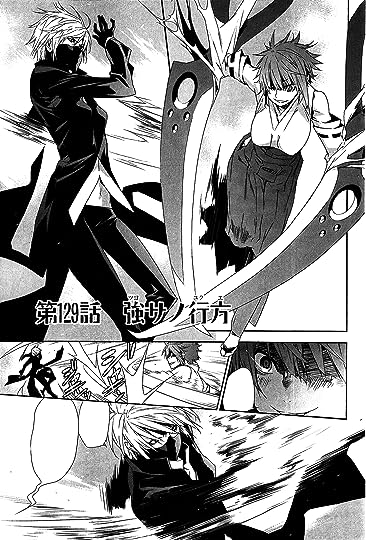 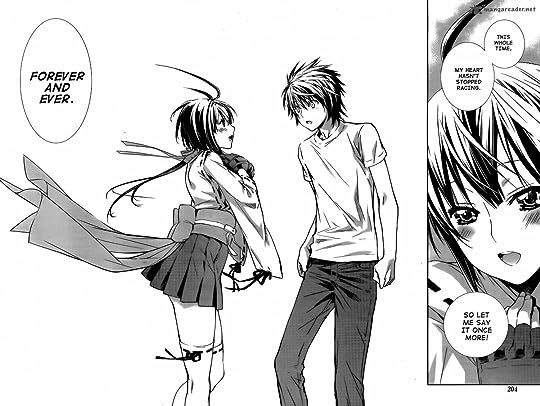 A main protagonist who actually develops a backbone: 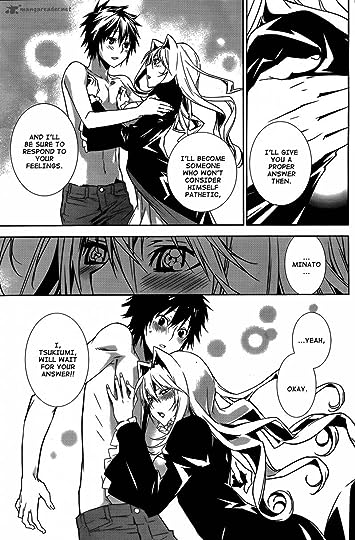 Sekirei has been a surprisingly entertaining manga.

View all my reviews
Posted by Unknown at 6:56 AM No comments: