Rosario+Vampire, Vol. 3 by Akihisa Ikeda
My rating: 5 of 5 stars

Rosario+Vampire, volume 3, is where the Rosario series really begins to pick up the pace. While volumes 1 and 2 are something of an introduction, introducing us to some of the characters and going through the daily life of a harem protagonist trapped within a school for monsters, volume 3 deals with the culmination of what I consider the first true villain and expands on the characters in a way that takes us somewhat out of the typical harem tropes. 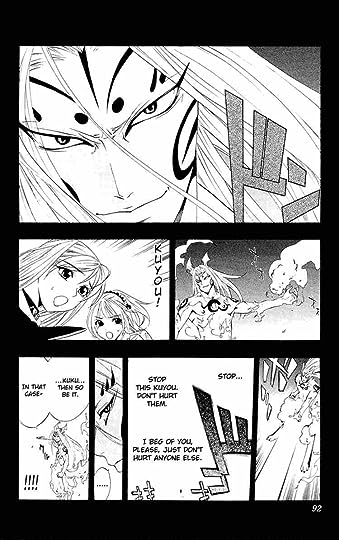 I feel like volume 3 is a lot more intense and plot driven than the previous ones. There's still some typical shonen romcom stuff going on, but more than that, we're delivered a combination of character driven plot, drama, and a little bit of action. Of course, at heart, this story is still a harem manga, so while we have some intense action, the ending remains true to the story's original theme. 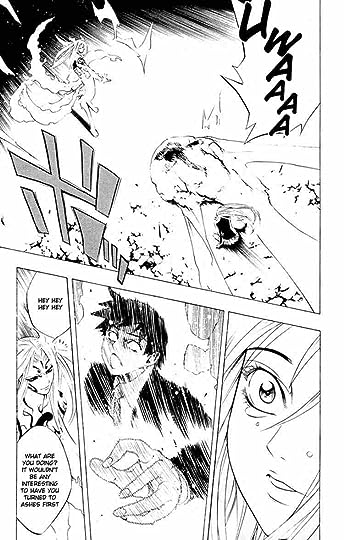 Despite how the story ends on a harem romantic comedy note, I can't bring myself to complain here. The amount of development given to our main protagonist, Tsukune Aono, is impressive. Generally, protagonists like him remain weak and useless throughout the series until the very last chapter of the whole manga. In this volume, I feel like Tsukune has taken his first step on the path toward becoming an actual badass and not just a wish fulfillment character. This volume also sets the stage for further development. 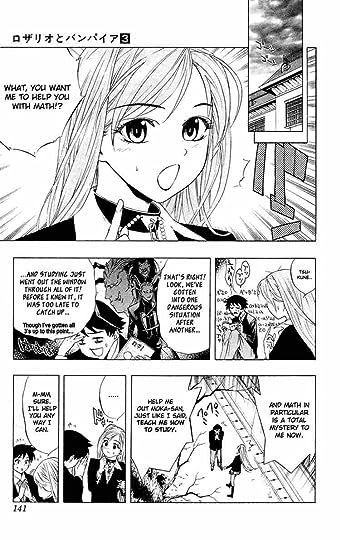 On the whole, I would say this is my favorite volume of the series so far. I look forward to seeing where the rest of this series takes me.

View all my reviews
Posted by Unknown at 9:24 AM No comments: